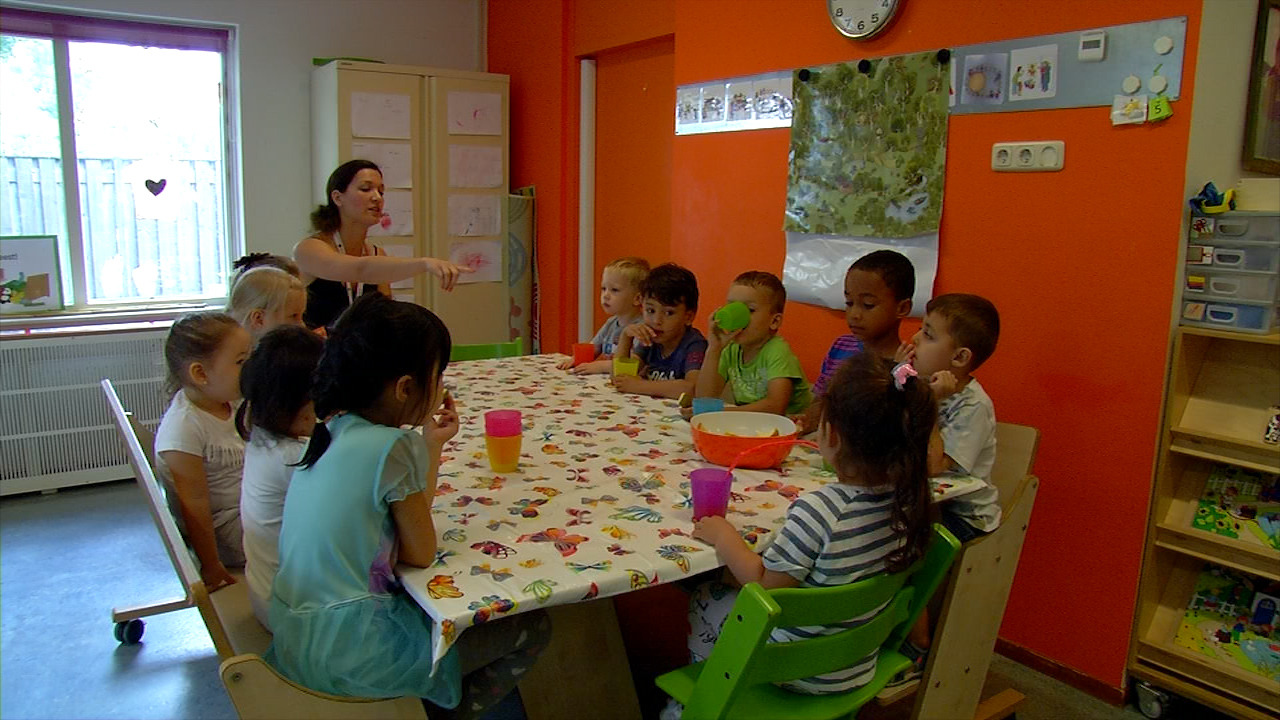 Korein Kinderplein and De Ontdekfabriek have teamed up to offer a summer school for children who speak little to no Dutch at home.

In a bootcamp session at ‘t Startblok primary school, a group of six children crawl and run around each other. “Meanwhile, they’re practising their language skills”, says Colinde Wennekes of De Ontdekfabriek.

The summer school will run for six days every three weeks. A total of 370 children will participate in the program, including junior and senior groups from ‘t Startblok primary school.

The primary focus in class is language, with a lot of physical play involved.

The summer school will be spread over ten locations in Eindhoven, including ‘t Startblok.