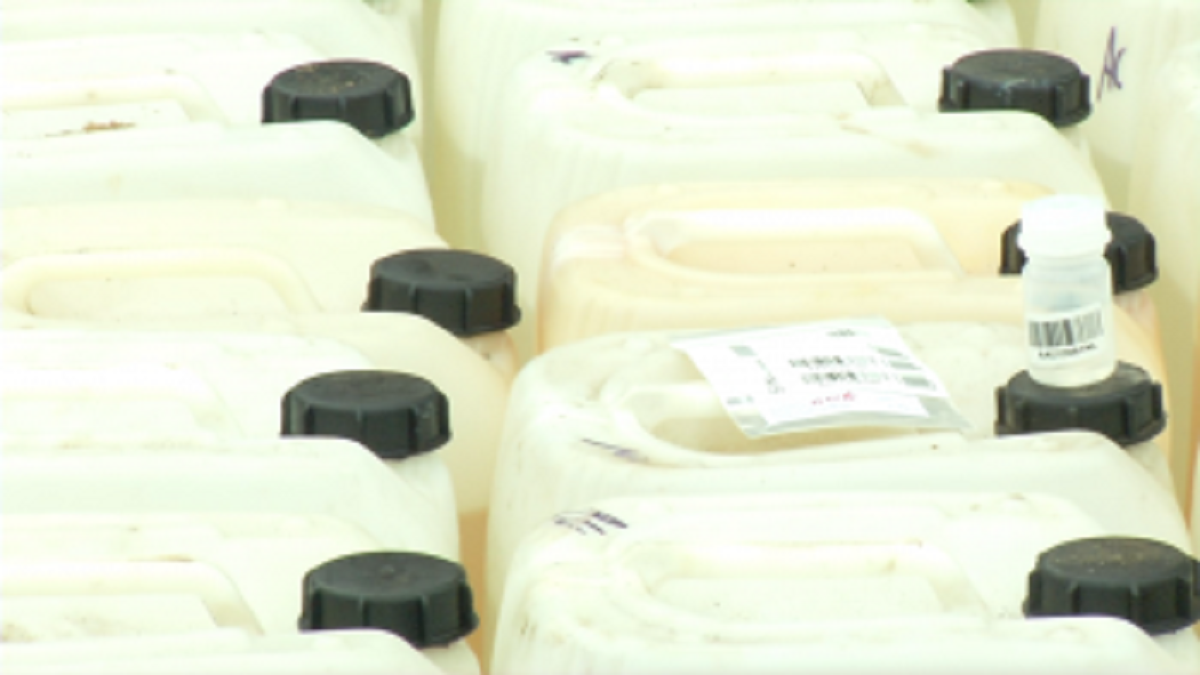 A drug lab was discovered at Heydaalweg in Eindhoven. Two suspects were arrested. The police discovered the lab last Friday morning.

The LFO (National Facility for Support of Dismantling) was called in to investigate. According to the police there was no danger to the surrounding area.

After a tip off from somebody in the neighbourhood, officers were sent to investigate. During their visit someone fled the building. This person was arrested.