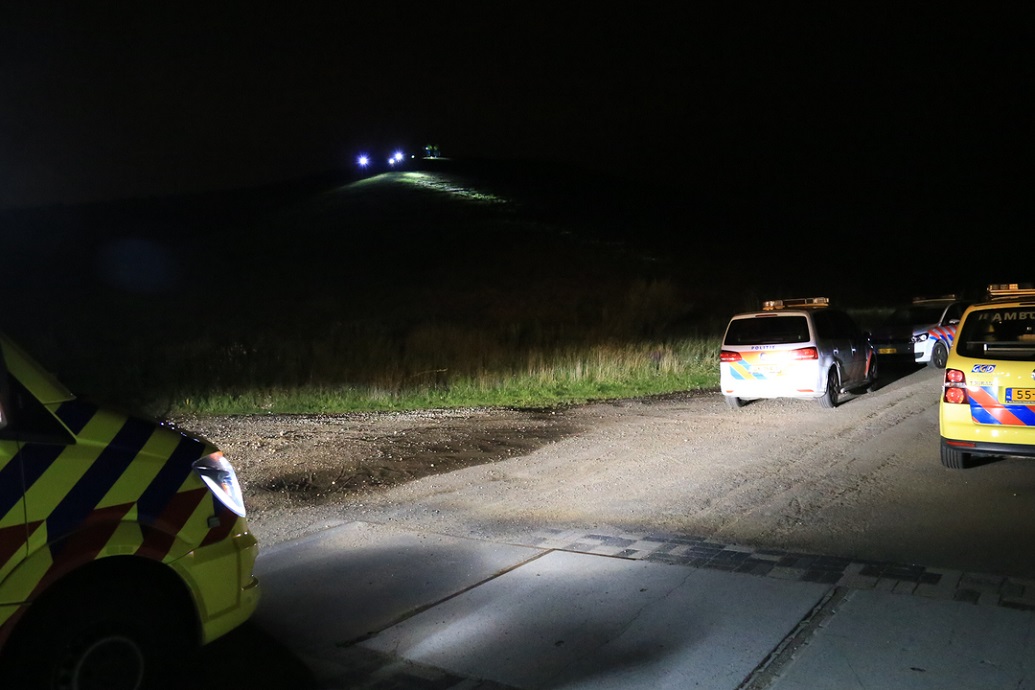 A cyclist was seriously injured on Saturday night during a night ride on Gulberg in Nuenen.

Emergency services were called at about 03.00. The man was lying atop a hill, making him difficult to find.

Three police cars, an ambulance and a trauma helicopter were sent to the scene. The man was so seriously injured that he had to be airlifted to the hospital.

It is not clear what exactly happened; why the man was cycling at night, or whether he phoned emergency services himself.