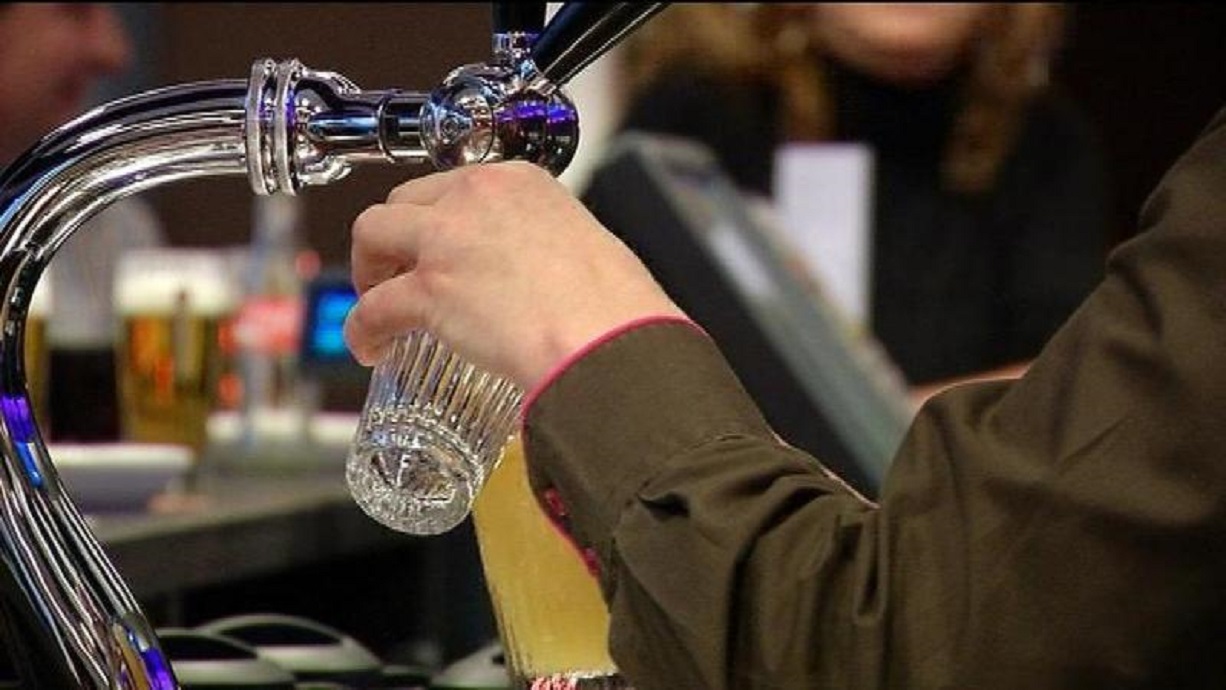 The Cornerhouse Café in Schootse Street in Eindhoven must close its doors for two weeks. This is due to a big fight that broke out there at the end of April, where several people were assaulted.

The owner was one of those assaulted. The police arrested two people, even having to set one of their dogs on one of the instigators.

The café stayed open too late in 2015. The owner was given a warning then. Since the bar is in the wrong again, the municipality decided to close the business.

The owner tried, unsuccessfully, to stop the closure by going to court.