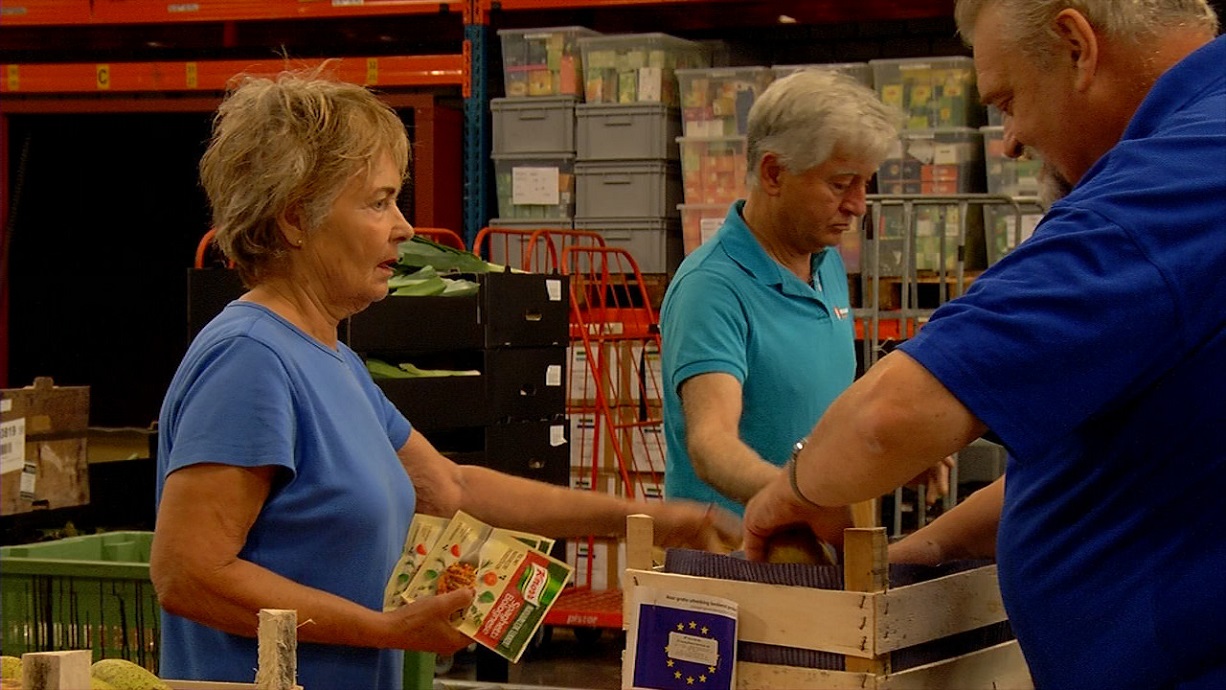 Despite the growth in the economy the number of people who need help from the Eindhoven Food Bank has increased.

There are now more than 850 Eindhoven residents who make use of food parcels. Exactly a year ago there were only 650. This comparison was done on the summer, since during the winter there are always more people who need help from this organisation.

According to the Food Bank, the increase is due to a growing number of young people who are in financial trouble. “It is true that there is a decrease in unemployment, even under those less skilled, but many young people are dependent on part time work. One day they have work, the next day they don’t. And even if these youngsters have a job, they are sometimes still dependent on us, since they have a lot of debt,” says Jello Krol of the Eindhoven Food Bank.

In addition, the increase is attributed to the fact that the Eindhoven Food Bank are aware of more people who need help. “Sometimes it is hard to ask for help. We have, however, identified the who needs help.”

The Food Bank has opened a seventh outlet in the city for the distribution of food and beverages. This was necessary so the organisation can offer more food during the whole week and have a lot of fresh produce that can spoil. This means they are open more often during the week, with an extra distribution point.

There are about 150 volunteers at the Food Bank. The organisation received funds from a municipal subsidy, individual donations and sponsors from businesses.

According to the Food Bank, about 20 000 people in Eindhoven live in poverty.