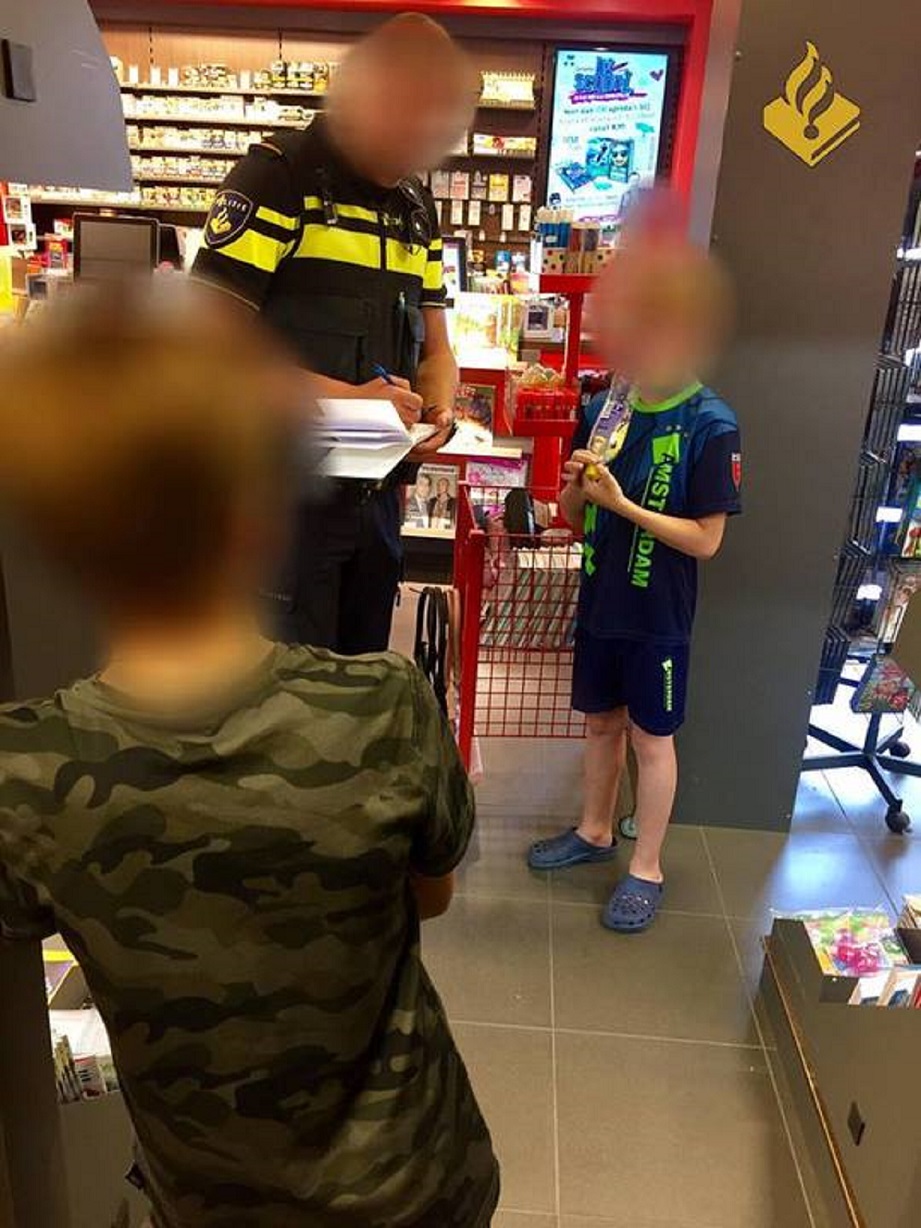 Two boys, aged eleven and twelve, were caught in a shop in Mierlo yesterday (Friday) afternoon trying to steal a fidget spinner. Shop assistants held the young thieves at the shop until the police arrived.

One of the boys was caught, stealing, a week earlier in the same shop. At that time, he was let go with only a warning.

The police had a discussion with the boys’ parents. The boys did not want to talk about the incident and were give two weeks of house arrest with no laptops, iPads, phones or PlayStation. The shoplifters are also no longer welcome in the shop.

The incident was reported to youth care since there were minors involved. This is standard procedure.