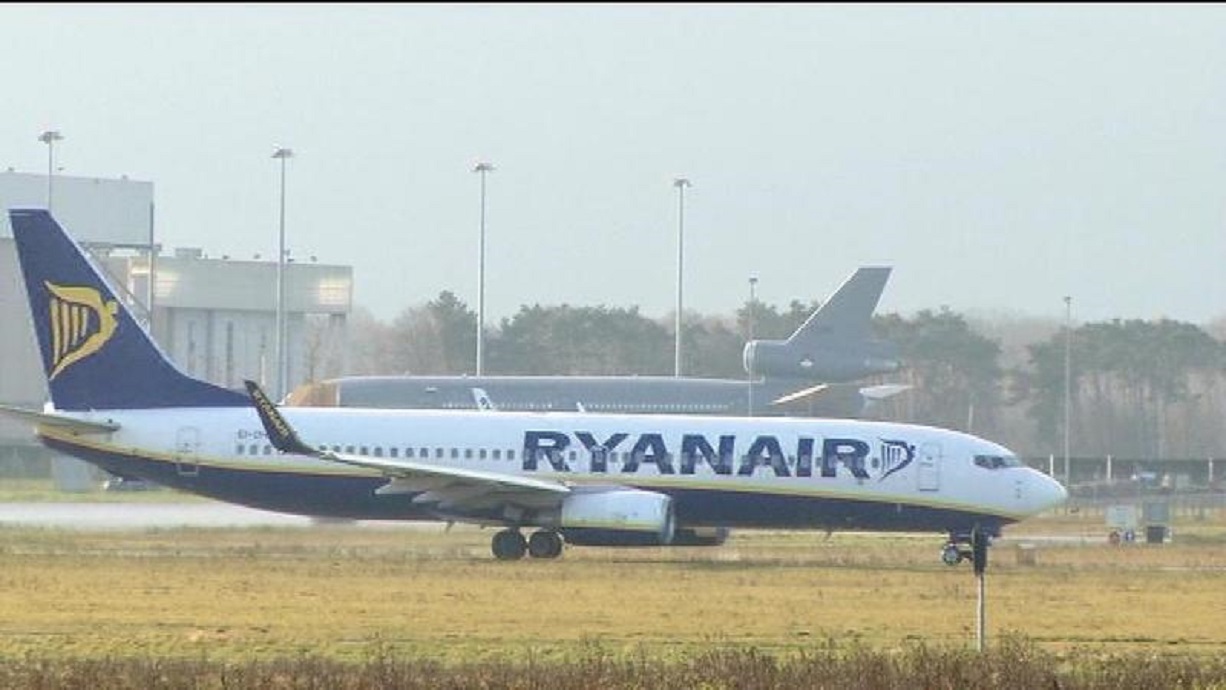 Ryanair told Studio040 that their personnel do indeed work under decent working conditions. This was done in reaction to claims from FNV labour union that the airline’s personnel in Eindhoven are treated unreasonably.

“It is obvious that Ryanair is being defensive. We have done months of investigations into the matter. We have also seen payslips, so I am comfortable with our allegations”, says Mariëtte van Dijk, FNV’s spokesperson. She added that the issue was explicitly about airline’s temporary staff.

Ryanair said in a response to Studio040 that the trade union’s allegations are incorrect. An airline payslip shows an amount of over € 2 400 netto for a cabin employee in Eindhoven. Cabin staff from the budget company apparently earn up to € 40,000. In addition, Ryanair states that the terms of employment for their employees meet the applicable legal standards.

In an earlier report from Studio040, FNV claimed that airline’s cabin staff have to make do with a netto salary of less than € 1 000 per month. In addition, standby service is badly paid or not paid at all and absenteeism due to illness in not reimbursed.