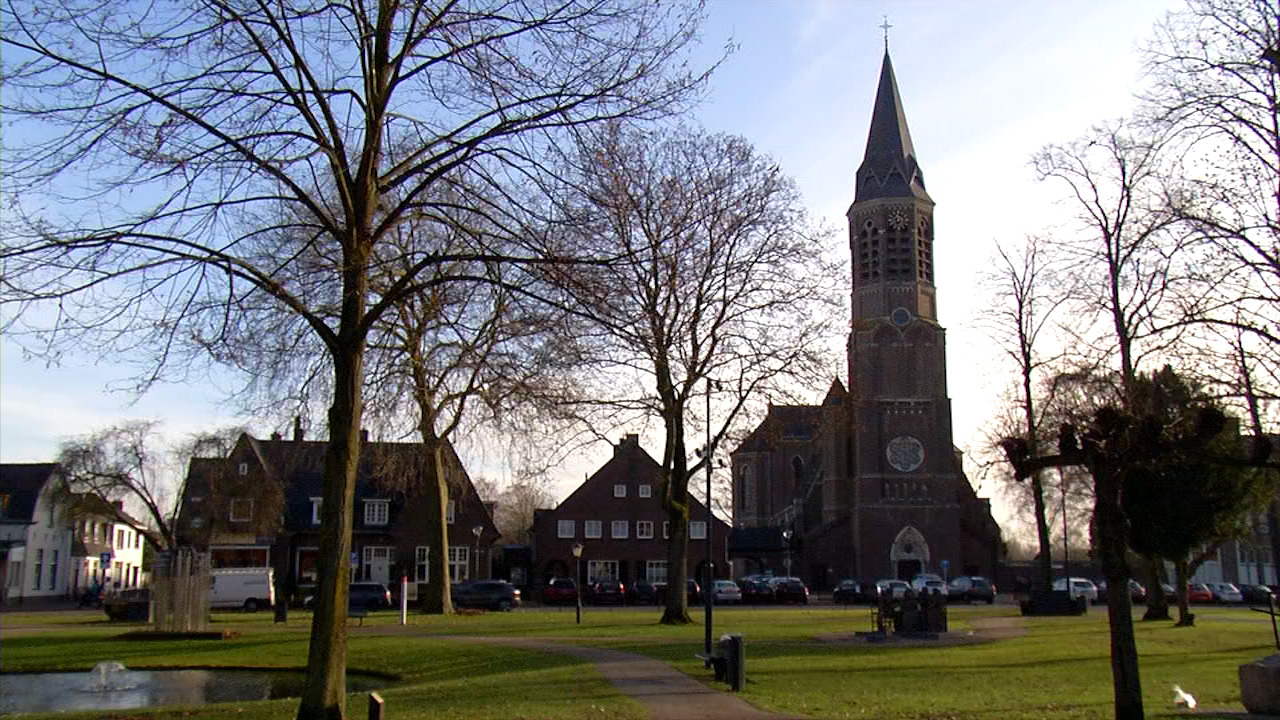 The Nuenen council has one more week time to decide whether it wants to merge with Eindhoven or with Son en Breugel. The deadline is set for 1 July. If the provincial authorities stick to their word, then that deadline is really the deadline.

Deputy Anne-Marie Spierings of the Noord-Brabant province released a press statement earlier this week. In this, she says Nuenen will have to abide with the deadline or else the province will be stepping in.

“The honorable deputy can say what she wants, but it is the Nuenen council who will decide” Ralf Stutiëns, leader of Nuenen’s W70 politcal party said somewhat annoyed. Also Chris Eeuwhorst from political rival party VVD  thinks Mrs. Spierings words are inappropriate. “We plan our own course. Quality over speed”.

The council decided last week to postpone the decision until November. Nuenen has two options : Merging with Eindhoven or merging with Son en Breugel.