Home NEWS Lifestyle “i am not a tourist” Fair held 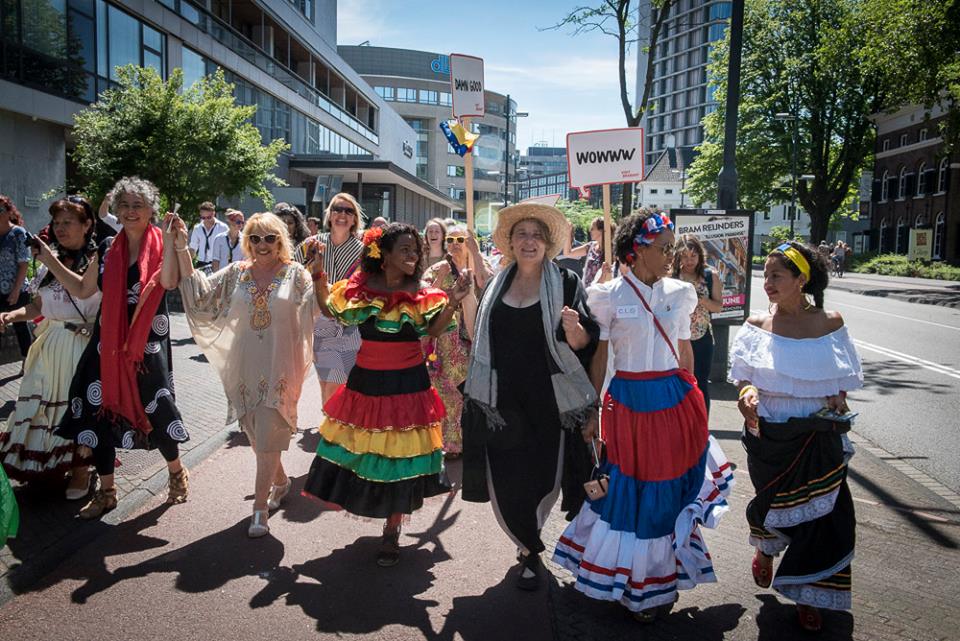 The 2nd “i am not a tourist” Expat Fair Eindhoven & International Festival took place on Sunday, 11 June. It was held in the VDMA building. Alongside the “Sports and Leisure” event was running.

At this event, expats got the opportunity to get information about various aspects of life in Eindhoven. There were about 50 specialty exhibitors as well as workshops and information sessions on a wide range of topics. There were, among other things, also food stalls, dancers and live music at the festival.

The Sport & Leisure Experience was organised in partnership with the Holland Expat Center South and Eindhoven365. Festival-goers were introduced to the different clubs and types of sport available in the region.

The festival and fair were held in collaboration with the Eindhoven Muncipality, the Holland Expat Center, Expatica’s “i am not a tourist” – Expat Fairs for Internationals, the Hub Eindhoven for Expats and the Centre for the Orientation of Latin-Americans, Eindhoven.