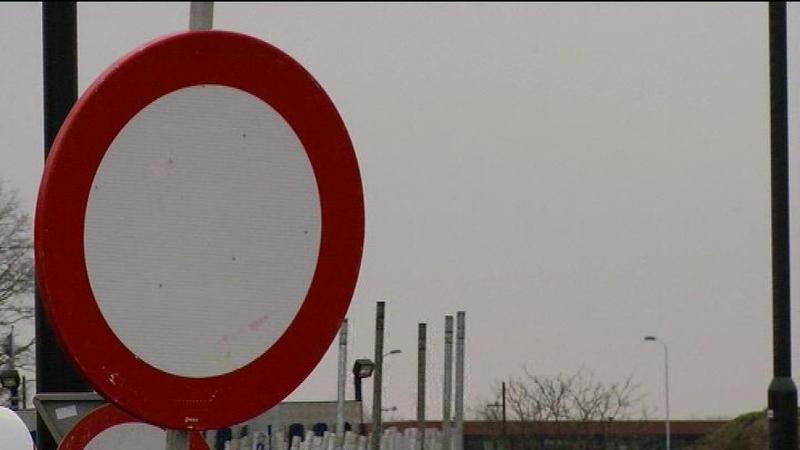 The Oirschotsedijk in Eindhoven becomes a road only destined for cyclists and pedestrians as cars are no longer allowed, the City Council decided Tuesday night.

A majority of the political parties in Eindhoven wants to create a greener connection between Eindhoven and Oirschot, with less exhaust gases by cars.

According to coalition parties PvdA (Labour Party), Green Left, D66 (Democrats), and SP (Socialist Party), any traffic problems that might arise through the close will be prevented by a number of infrastructural measures in the area, such as a new road near the A58.

These measures will also ensure that nearby business parks and the district of Meerhoven will have a far better accessibility.

Among others, opposition parties CDA (Christian Democrats), VVD (People’s Party For Freedom And Democracy), LPF (List Pim Fortuyn), and Leefbaar Eindhoven (Livable Eindhoven) are against the closure of the Oirschotsedijk. The groups stress that the municipality does not clearly point out the urgency of the closure.

The opposition groups are also expecting traffic jams if the road will soon be closed as the Oirschotsedijk remains an important connection between Eindhoven and Oirschot. They also say that the Oirschotsewijk will remain a green area when it is being used by cars. The opposition are positive about new asphalt near the A58 and better access to the industrial estates. However the parties think that it would not be possible without keeping open the Oirschotsedijk for car traffic.