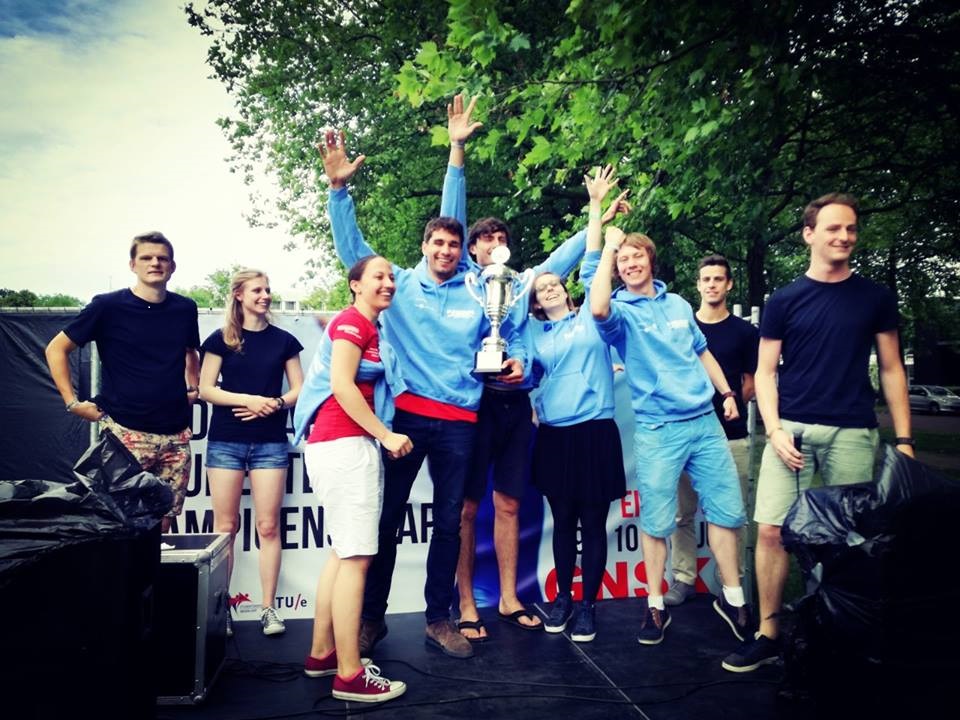 These games were held from 9 to 11 June in Eindhoven. More than 1 300 students from all over the Netherlands vied for the title in 16 different sports. Nijmegen was declared the champion of the twelve participating student towns.

They now have bragging rights to be called the “Best Student Sport City of the Netherlands”. Groningen won third place.

New sports this year included eSports, Golf en Survivalrun. eSports was especially popular with eight cities taking part in this event. Eindhoven hopes it will be included in future GNSK’s.

This was the 59th time this event has been held. It will be hosted in Wageningen next year.