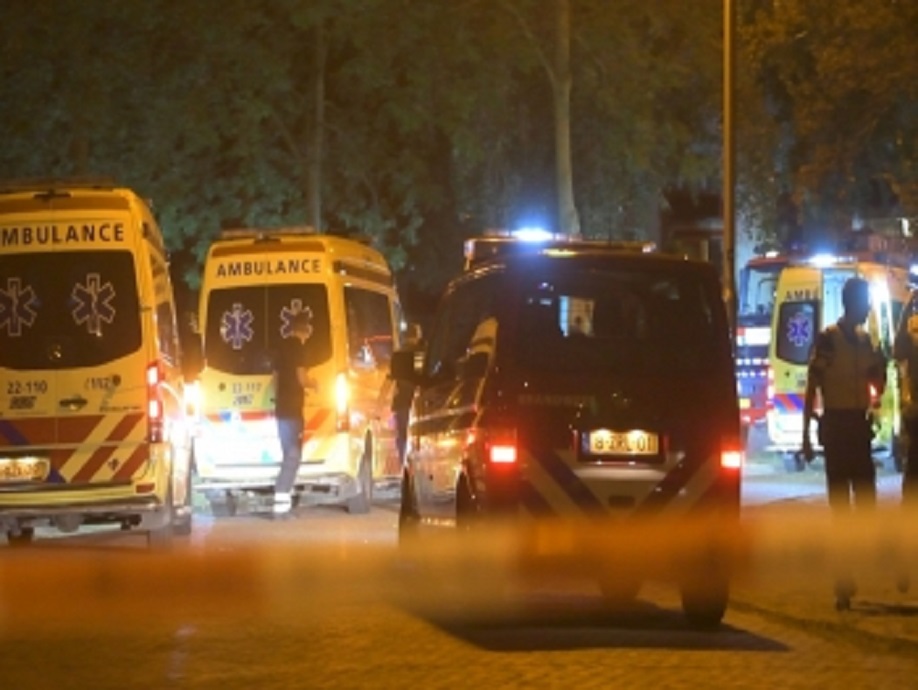 Drugs were found in a vehicle that attempted to evade police last night. The car slammed into a tree on Boutenslaan. The passenger of the vehicle was killed and the driver and other passenger were seriously injured in the accident.

The police started to follow the car when it failed to stop at a stop sign. After a short chase, the vehicle, whose occupants were from Belgium, took a sharp turn on the service road and collided with a tree. Upon investigation the police found baggies of soft drugs and an undisclosed amount of money in and around the car.

The police investigation into the attempt to flee and the backgrounds of the three Belgians is ongoing.