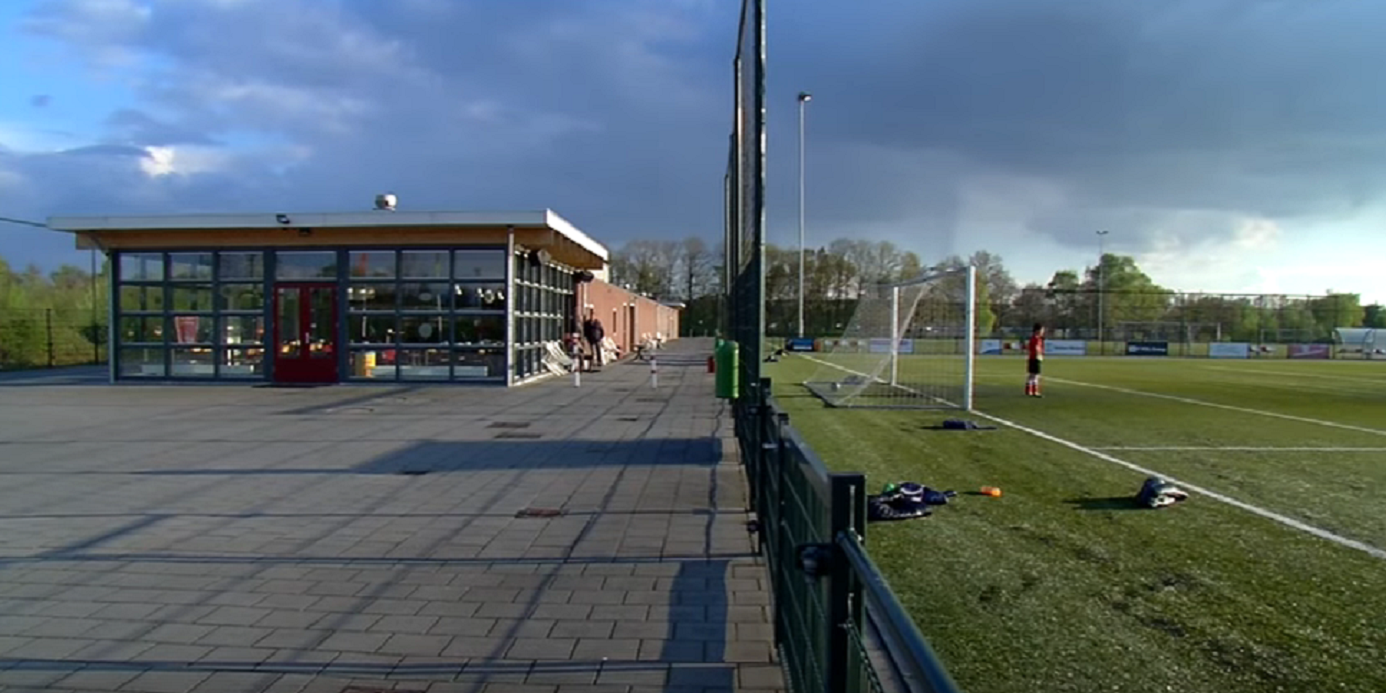 Eindhoven football club RKVV Tongelre will continue to exist. During the general meeting of members it has been decided to save the club and not to pull the plug.

30 new volunteers want to go for it. Yesterday president Maikel Zwegers told Studio040 that there is no longer any legitimacy. The club has been struggling for years with too few members and volunteers.

Due to a construction stop the club in Tongelre has a lack of new members. Without volunteers it was not possible to pay back the debt of almost 100.000 euros. Zwegers did not have any other alternative to disband the club after nearly a century.

The thirty new members are now going to try and find sponsors in order to raise funds.