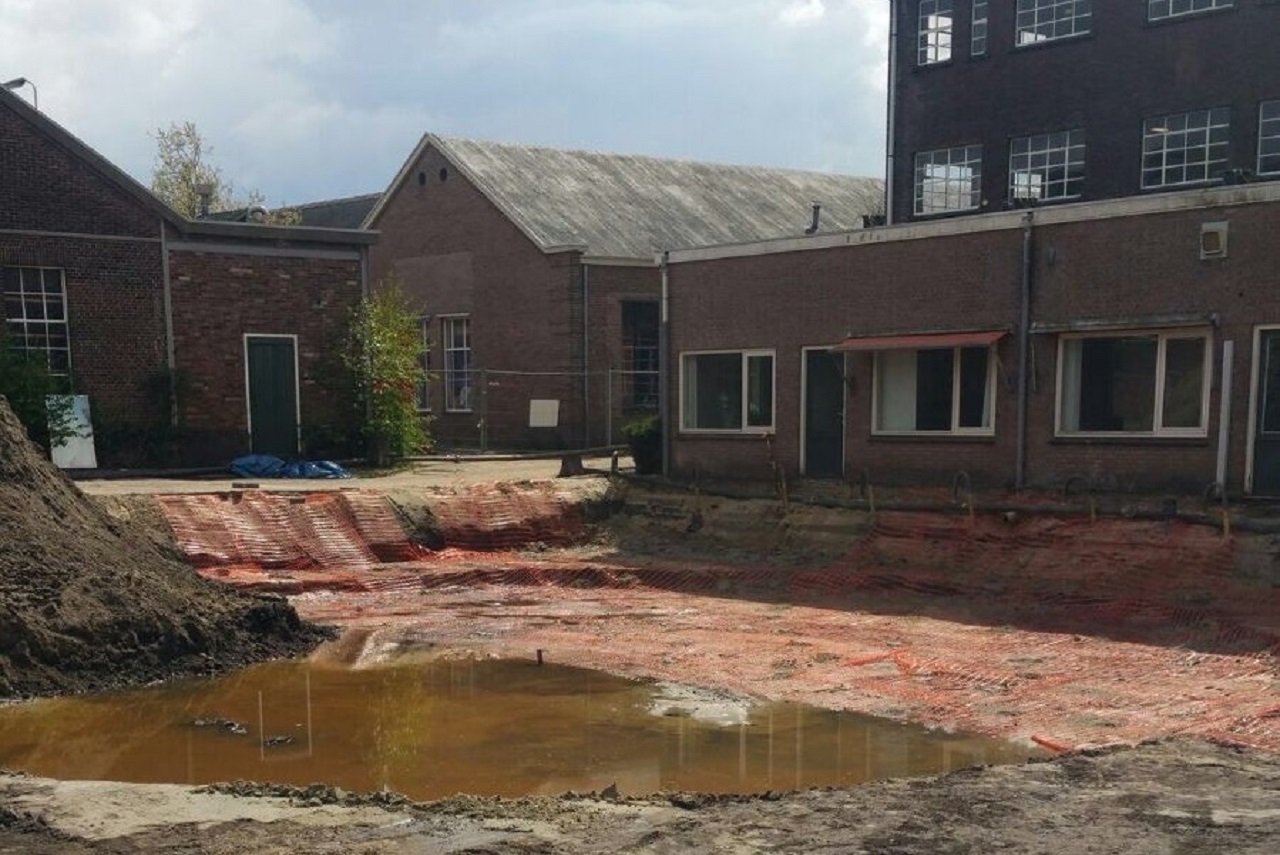 There are no risks to public health stemming from reorganisation of the NRE grounds on Eindhoven’s Nachtegaallaan, experts who examined the contaminated soil under the former industrial area say.

A number of local residents voiced criticism, saying the cleaning work could cause chemicals to flow into the Dommel, meaning pollution would spread beyond the NRE site. Political groups CDA (Christian Democrats) and the Elderly Appeal expressed concerns and demanded more clarity.

Experts responsible for the reorganisation say that their claims are inaccurate and there are no risks to public health. This is evidenced by multiple analyses in which soil and groundwater in the area are being examined.

Alderman Mary-Ann Schreurs stressed that there is no cause for concern. The ground has been thoroughly and expertly excavated and cleaned. Schreurs said it seems that the reorganisation companies know what they are doing, dismissing local residents’ criticism as ‘baloney’.

The reorganisation is expected to be complete by the end of the year.