Home NEWS Landlord did not get 90,000 euro back 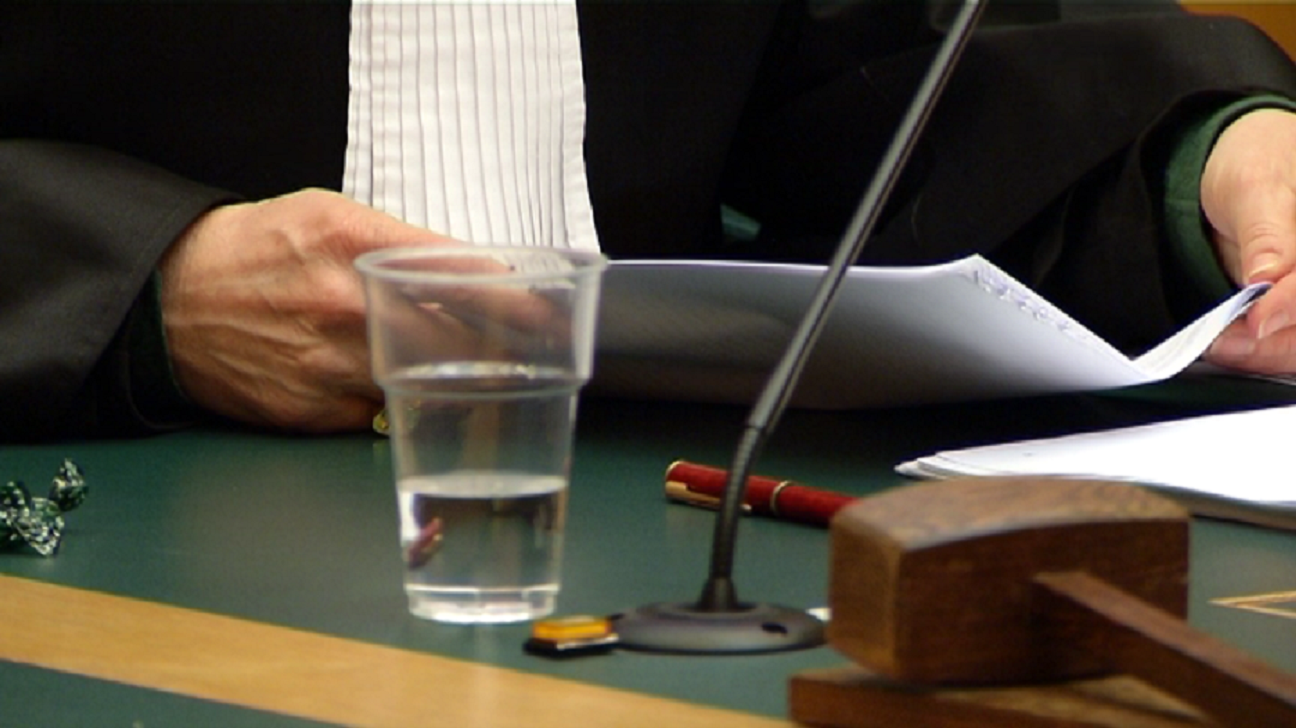 An Eindhoven businessman won’t get his seized 90,000 euros back, the Court decided yesterday. The wailing of the man has been declared unfounded, the ED (Eindhovens Dagblad) reports.

The man is landlord of about seventy buildings and has been watched by Justice for years. He would have arranged his real estate property through laundered drug money, via Turkey. The public prosecutor demanded seven million dirty money as well as the money he obtained through the rent. As a result, there has been charged a seizure on all his real estates and bank accounts.

The Court decision brings him into big financial troubles, he says. He must repay mortgages, but as a result of the seizure, selling has been made impossible. His bank should also want to withdraw.

The man now hopes that the public prosecutor will allow him to sell the properties.