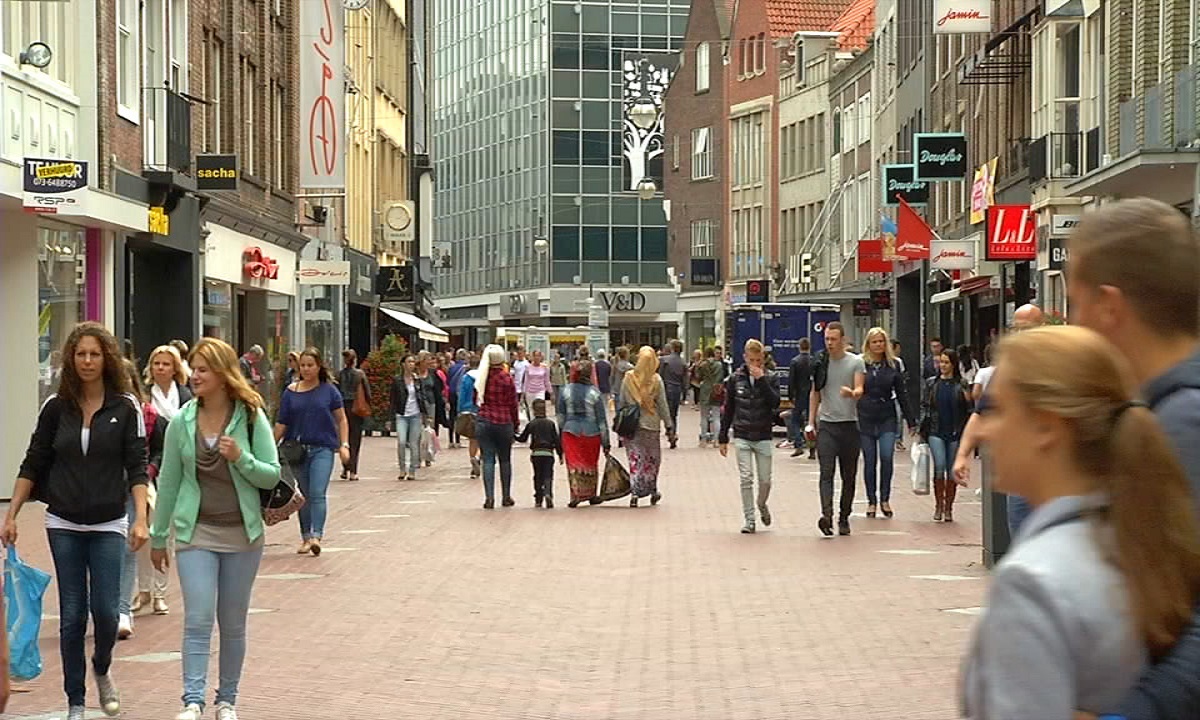 Eindhoven scored poorly on a happiness index, ranking 38th in a list of the Netherlands’ 50 largest cities, according to the latest edition of the Atlas voor Gemeenten.

According to the survey, 84% of Eindhoven residents are happy. Factors taken into account included health and number of people in the household.

On average, people co-habiting with others tended to be happier. Eindhoven, however, has many single households. A lot of residents also take antidepressants, an Atlas spokesman added.

The city did score well for attractiveness, however. “Eindhoven is not in the top 5, but did come in 12th. The city is growing fast, and people come here to find happiness, such as education or work. The city has more facilities to offer, and the chance of meeting a partner is high”, the spokesman added.

Of the total population of the Netherlands, on average about 87% are happy. In cities that goes down to an average of 85%, while in the suburbs it goes up to 89%.

The city of Ede, in Gelderland, ranked 1st on the list with 89% of its residents happy, while Rotterdam came in last with 82%.