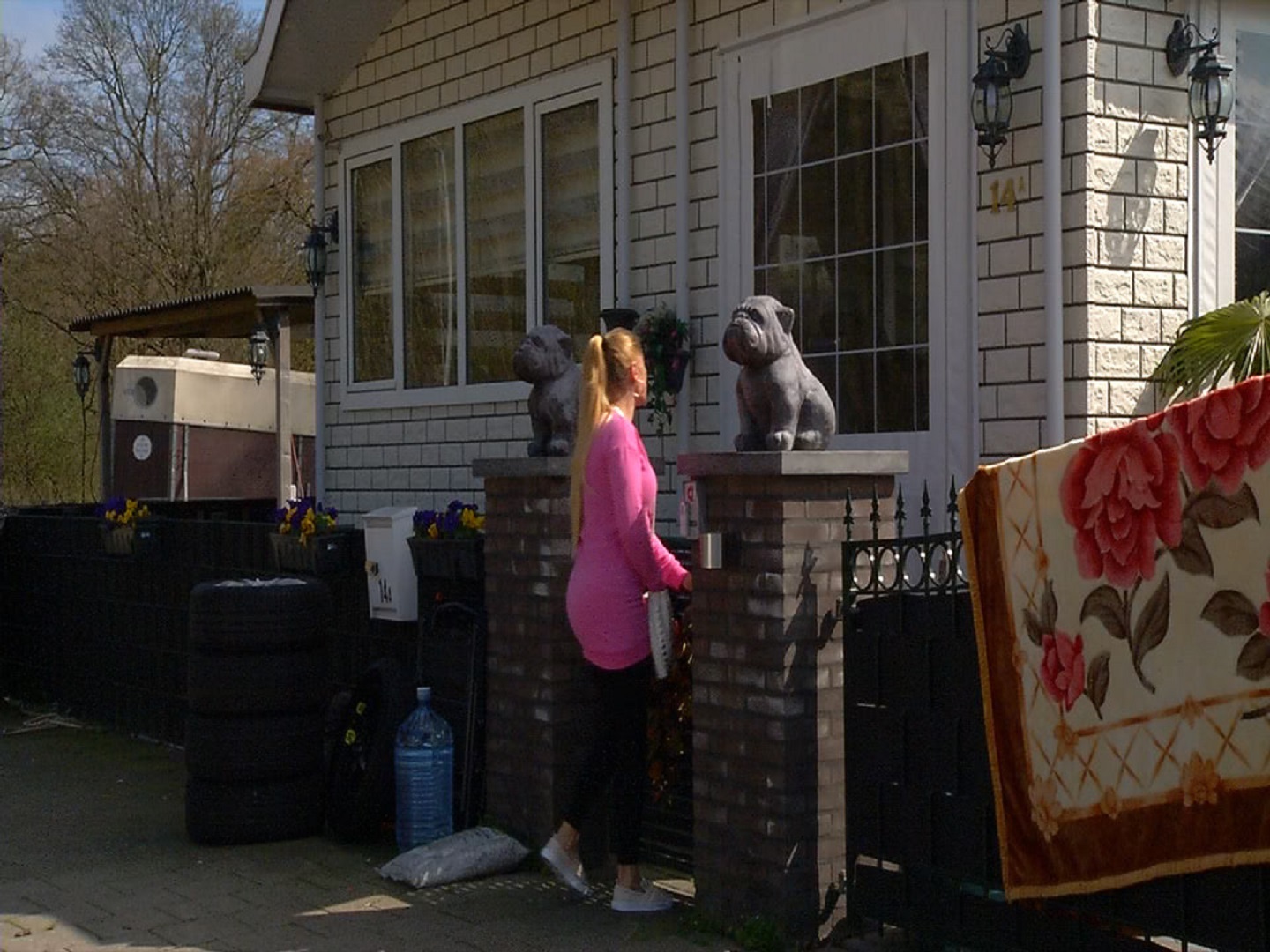 There will be no further pitches on Eindhoven caravan sites, the city council decided Tuesday night.

Currently there are over 160 pitches on the 17 camps in the city. This number was set to grow to 190 before the municipal board and city council’s decision.

Eindhoven has a lot of pitches in comparison with other cities. Soil is scarce and expensive in the city as an average pitch takes 300 square meters, which is more than twice as much space as an average social housing. Apart from little available space, according to the board and most parties in the city council, it also is too valuable to use for new pitches.

The LPF (List Pim Fortuyn) and the Elderly Appeal do not agree. They tried to bring the other groups on other thoughts, but did not succeed.
The opposition parties find the municipality must keep its promises as they previously said that expansion should be possible. In addition, there is a growing waiting list of people who wish to be eligible for a pitch.

The coming years the municipality saves a new course when it comes to trailer park policy. That means no extra pitches, but also a better approach to the problems on the caravan sites, as there is a comparatively large loss of youngsters on high schools, illiteracy, unemployment and a very unhealthy way of living among a part of the residents. Furthermore there have been a number of camp raids due to criminal activities such as drug dealing.

In order to address those issues and to get the trailer park residents integrated with the rest of Eindhoven’s population, politicians are expecting a lot from specific attention being given to the young residents. Among others, Dynamo has teamed up with Youthwork to prevent young people leaving school early and being susceptible to the risks of unemployment and criminal behaviour.

Per trailer park the municipality has a plan to enhance the quality of life. In total, almost 450 residents live on the 17 camps.