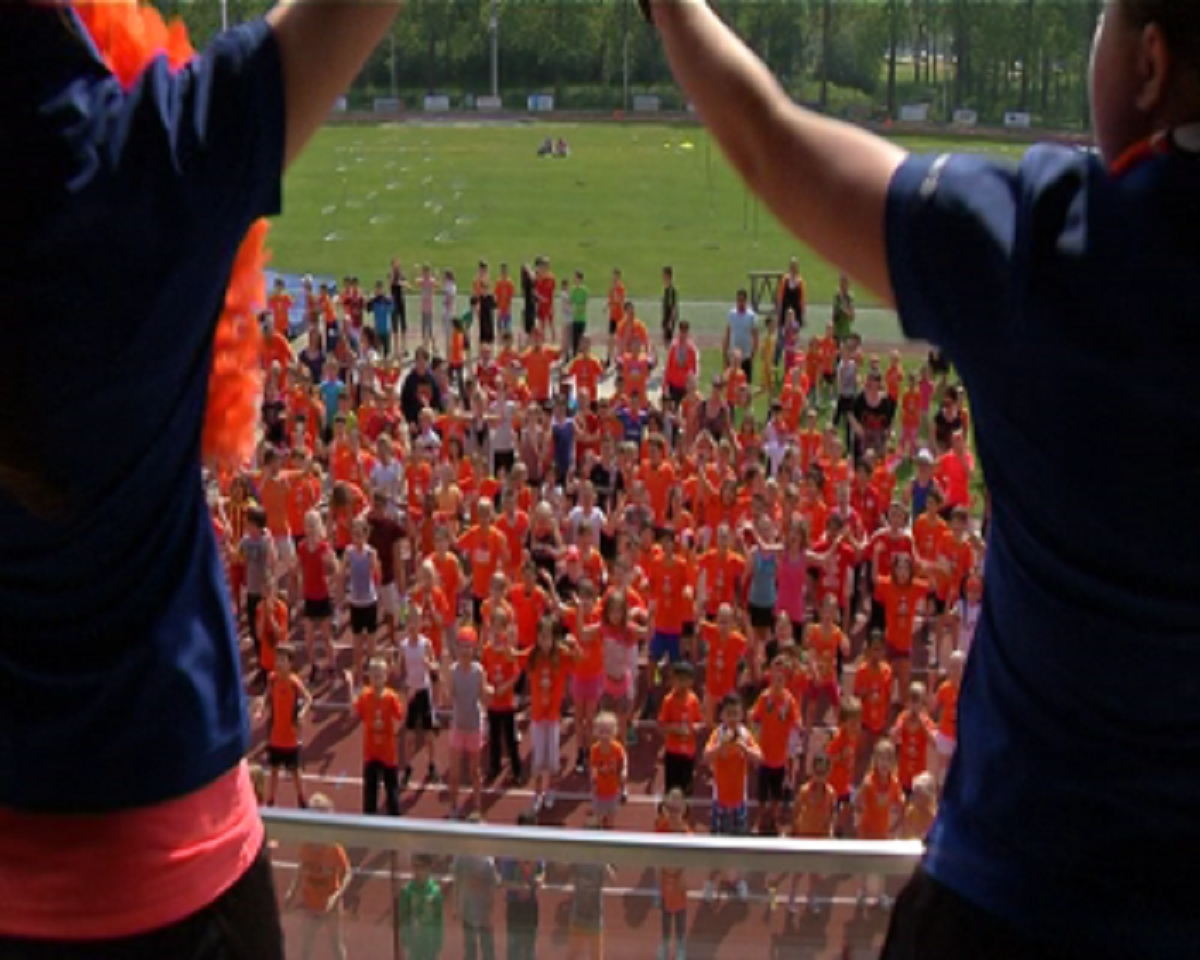 More than 2000 primary school children from Eindhoven participated in the King’s Games today.

Spread over three sports parks, Genneper Park, Eindhoven North sports complex and the Hondsheuvels sports park, they participated in all kinds of games and sports.

The King’s Games are held on Friday for King’s Day. They originated in April 2013, in honour of King Willem-Alexander’s coronation.