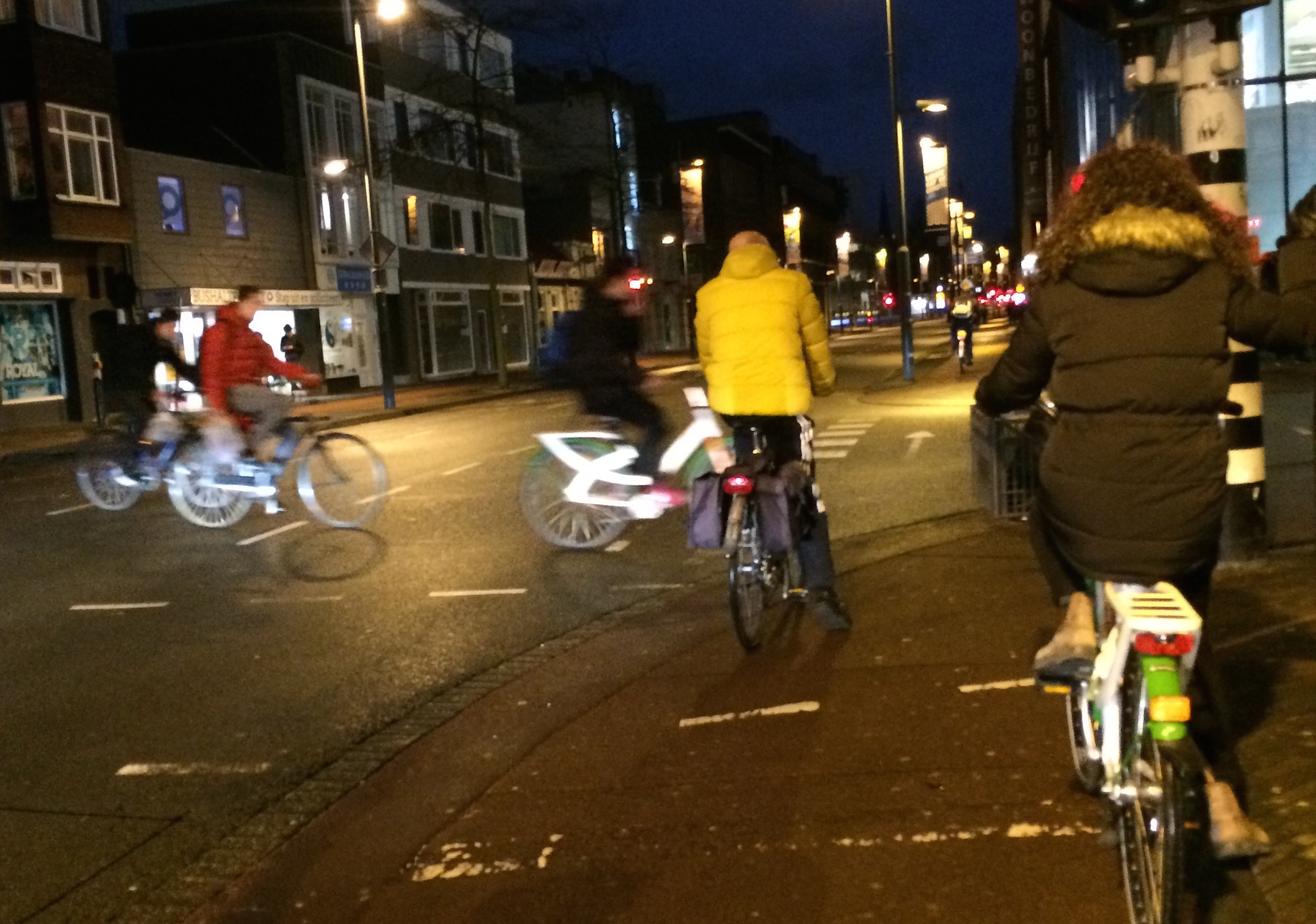 The bars on the Markt, Stationsplein and Dommelstraat may soon keep their doors open until 08:00 in the morning ten times a year. The Eindhoven city council made this decision Tuesday evening.

It is a pilot that will only apply in this area on which entrepreneurs and residents have agreed. After the trial, the municipality will have a look at the wider opening hours with parties involved.

According to most parties in the city council, catering that is open longer fits in the plans to be an ambitious city. Eindhoven is also a major economic engine in the Netherlands in which many internationals are located. In addition, it also fits in a city with many students, they say. Several parties stress that the test is being done after good agreements with residents. The same kind of support is not there yet for Stratumseind.

The PvdA (Labour Party), ChristenUnie (Christian Union) and the LPF (List Pim Fortuyn) mainly voted against the proposal, because they are afraid that there will be too much nuisance for local residents. The PvdA is also afraid that the test might be a prelude for more freedom for catering entrepreneurs, and that soon all pubs are staying open till morning at Stratumseind.

A number of proposals by parties were not accepted. The CDA (Christian Democrats) asked for the so-called window-operation hours at Stratumseind: after 03:00 at night the pub will no longer be open, but the customers who are already inside can party until late. According to the opposition party, customers are gradually returning home, with less noise pollution. The VVD (People’s Party For Freedom And Democracy) asked the college to find out if the doors can be opened until later on Thursdays only, instead of providing more freedom on Fridays and Saturdays. Both proposals were not accepted.