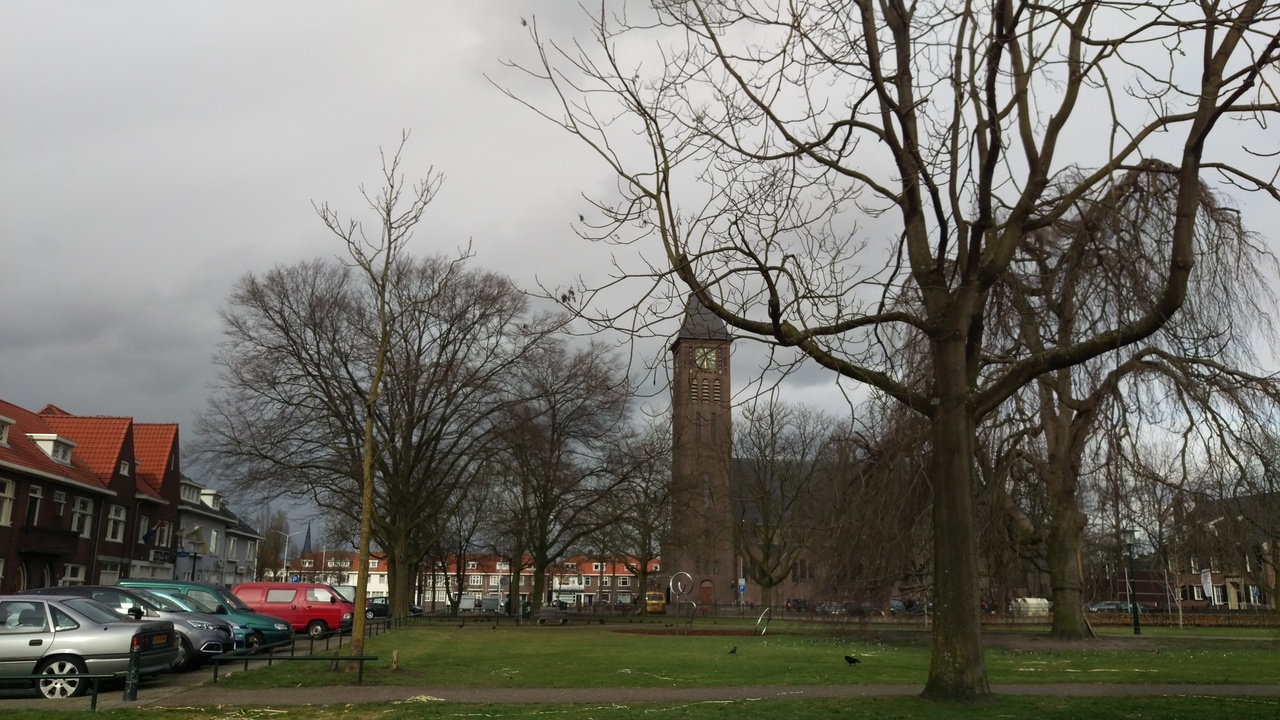 Residents of Eindhoven’s Gerardus neighbourhood have spoken out against planned measures by city officials to tackle illegal splitting and subletting of homes in the area.

Locals believe the measures are a step too far, saying the problem has been exaggerated by the council and conflict should be solved between neighbours without official intervention. Strict action was already taken in the past against tenants of a student house, who were evicted for creating a nuisance.

The city’s approach has already been used in other areas such as Woensel West, and officials have the power to immediately close any premises where criminal activity is suspected.

Proposed inspections focus on regulations such as the Housing Act, zoning rules, and environmental law.