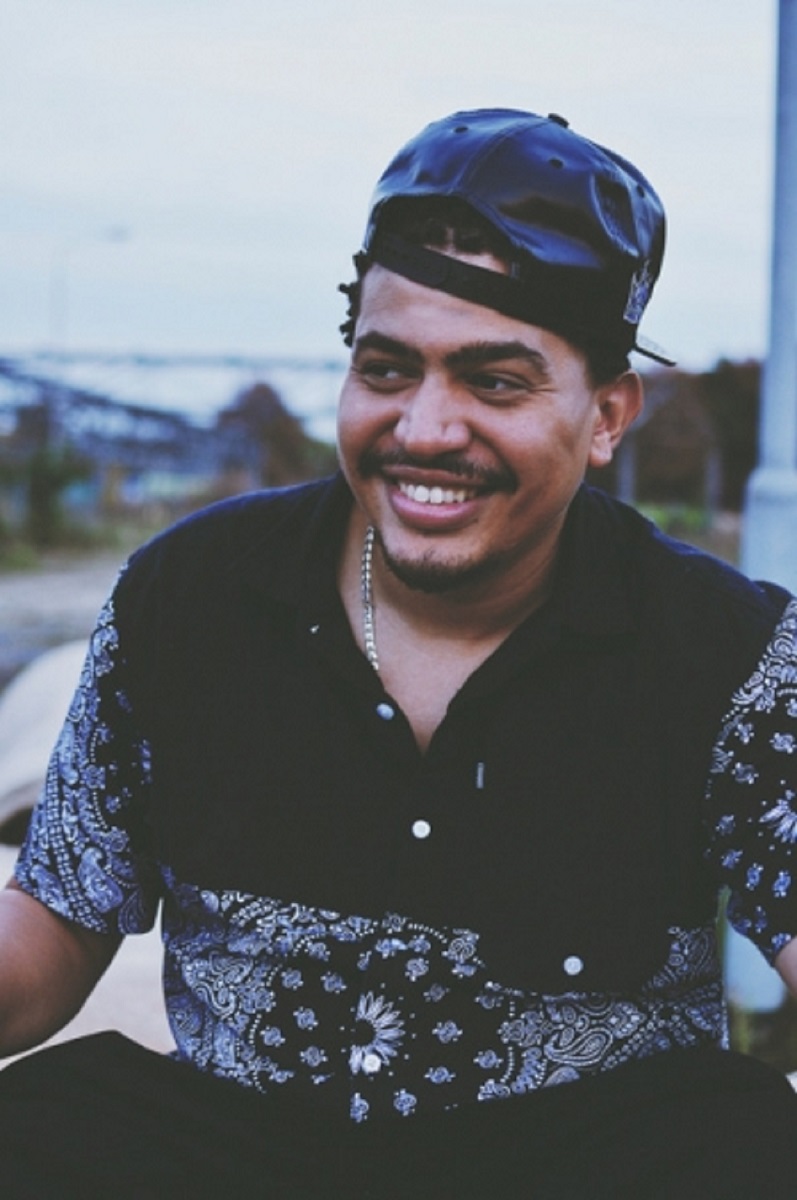 Eindhoven locals who are going to Paaspop on 14 – 16 April will be able to watch a fellow resident. Eindhoven rapper Fresku is booked in for the festival in Schijndel.

Fresku is in the line-up with other famous Dutch artists such as Anouk, Doe Maar, and De Staat. There are still tickets available for Paaspop.

The 30 year old Roy Michael Reymound has released a total of three albums. He received an Edison award for his last album ‘Nooit Meer Terug’. In addition, he has also received several 3FM awards. Last year, the rapper entered the world of theater with his cabaret performance ‘Welcome to the Fresku Show’.