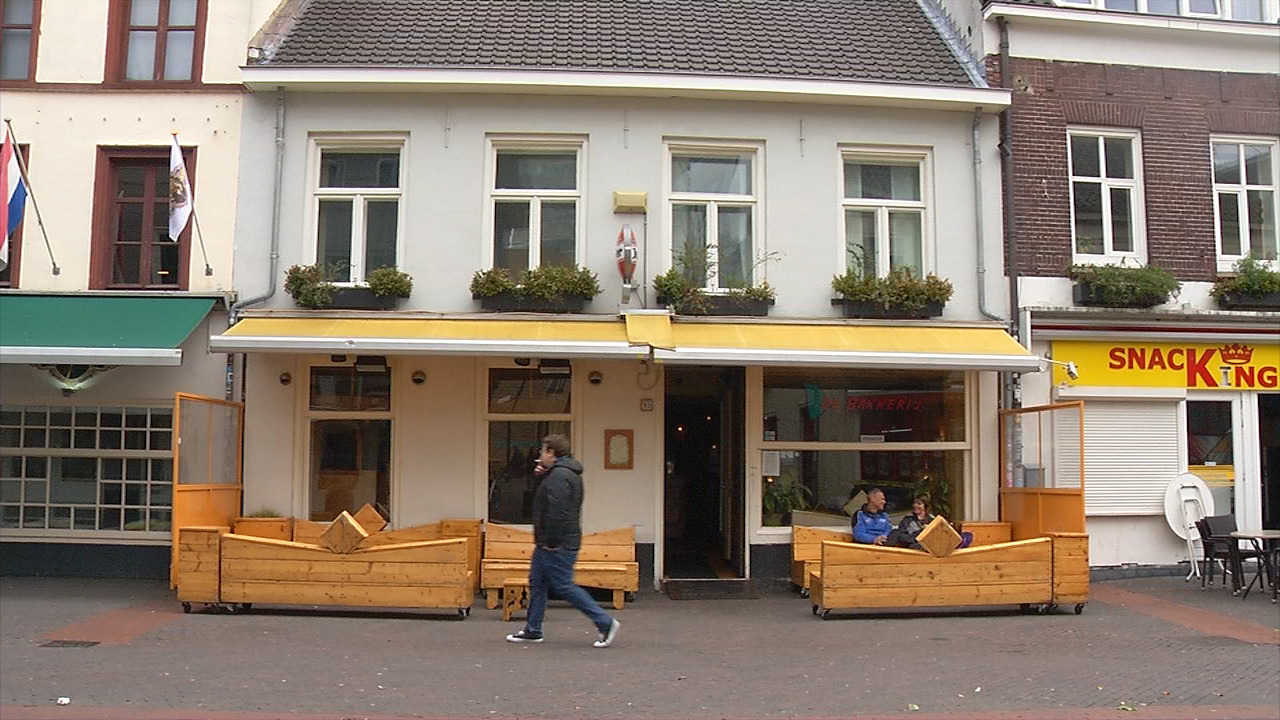 Eindhoven coffeeshop De Apotheker has been ordered to close for a year after weapons and a large quantity of hemp were found on the premises, Mayor Jorritsma wrote in a letter to the owner.

The coffeshop’s owner was stopped by police after being caught driving at high speeds in a vehicle without a valid MOT. Officers searched the suspect’s Nuenen home and found 80kg of cannabis as well as firearms and other weapons.

Earlier reports from Nuenen council had indicated that more than 100kg of cannabis and hashish was being held in inventory.

By law, coffeeshops may only have half a kilo of cannabis in stock at any time. Cases of this magnitude warrant the involvement of the mayor, who has the power to close shops for a year.

De Apotheker is not yet closed, and the owner will have an opportunity to appeal.