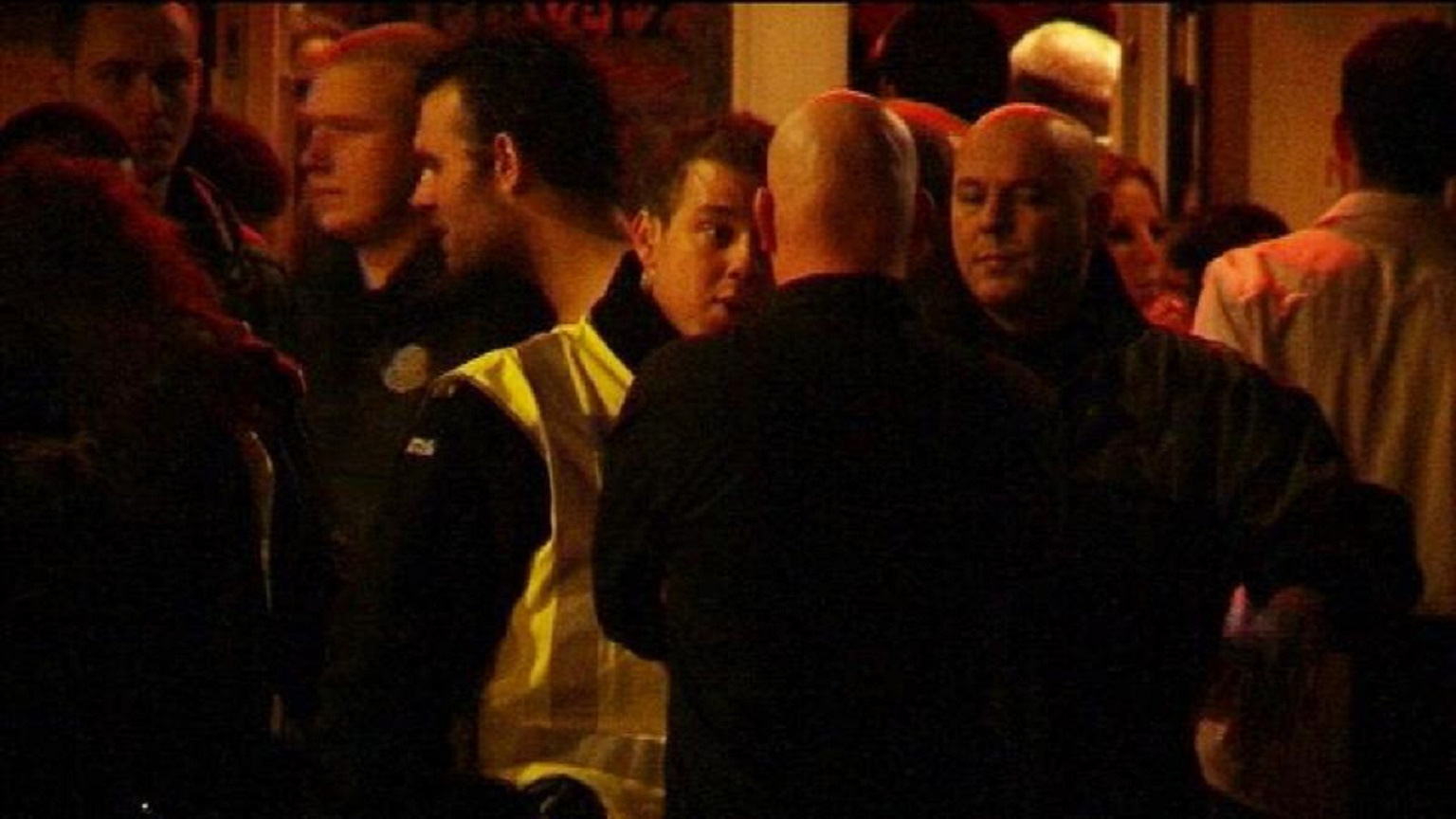 Club Twentyone on Eindhoven’s Stratumseind will close for 4 weeks following an order from the city council after a spate of violent incidents at the night spot.

The club’s owner was given a warning to come up with an improvement plan or face closure. Police rejected a submitted plan and advised the council to proceed with closing.

This is the first time the city council has imposed such a measure on an Eindhoven establishment.

Club Twentyone will be allowed to reopen shortly before King’s Day.