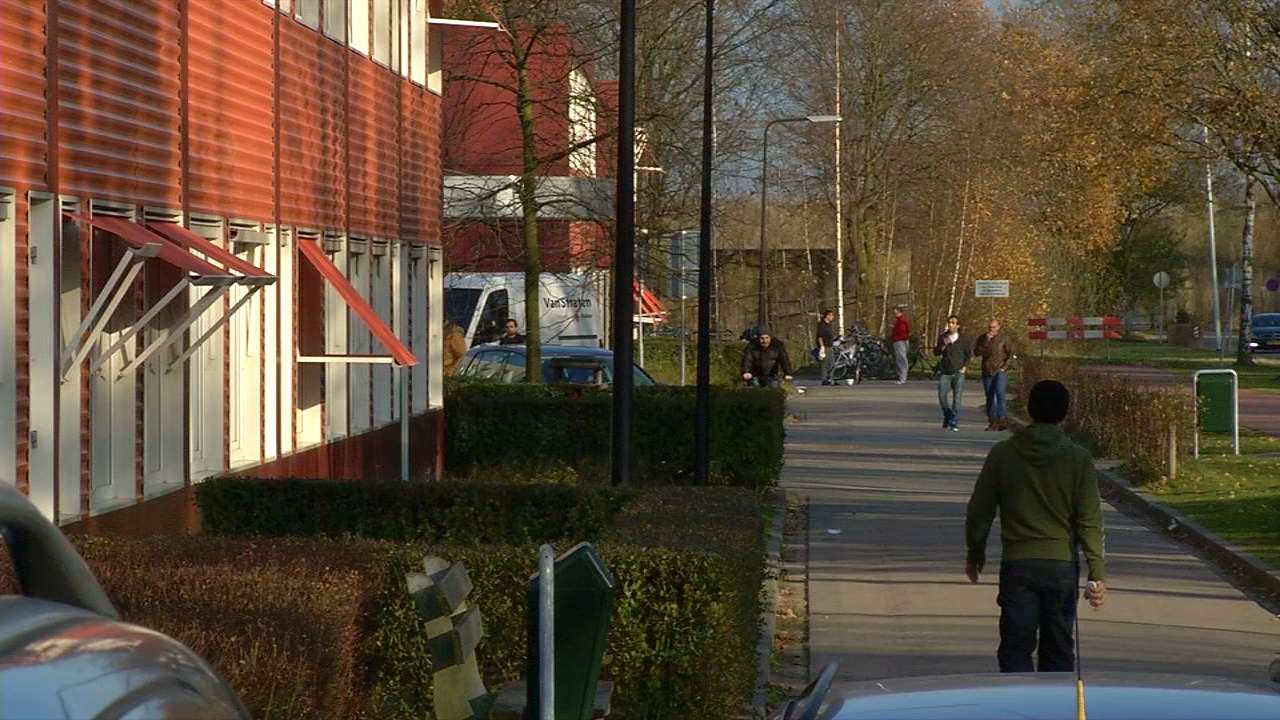 If the flow of refugees rebounds, Eindhoven would be able to accommodate asylum seekers again in Woensel’s Orangerie, the Christian Union says. The opposition party wants to find out if the college still has the Orangerie in mind as a reception centre.

The party wants the mayor and councillors to confirm whether there is a fresh need for resettling refugees in the city, and whether the vacant Orangerie is eligible. In doing so, the party emphasized that the reception of 700 refugees in Woensel-North over the past few years has been successful, with much support from the surrounding neighbourhoods.

The Christian Union would also like to know which spots are being considered for possible care, and whether the municipality joined the Centraal Orgaan Opvang Asielzoekers (centre for asylum seekers) to report on whether Eindhoven can make space available.