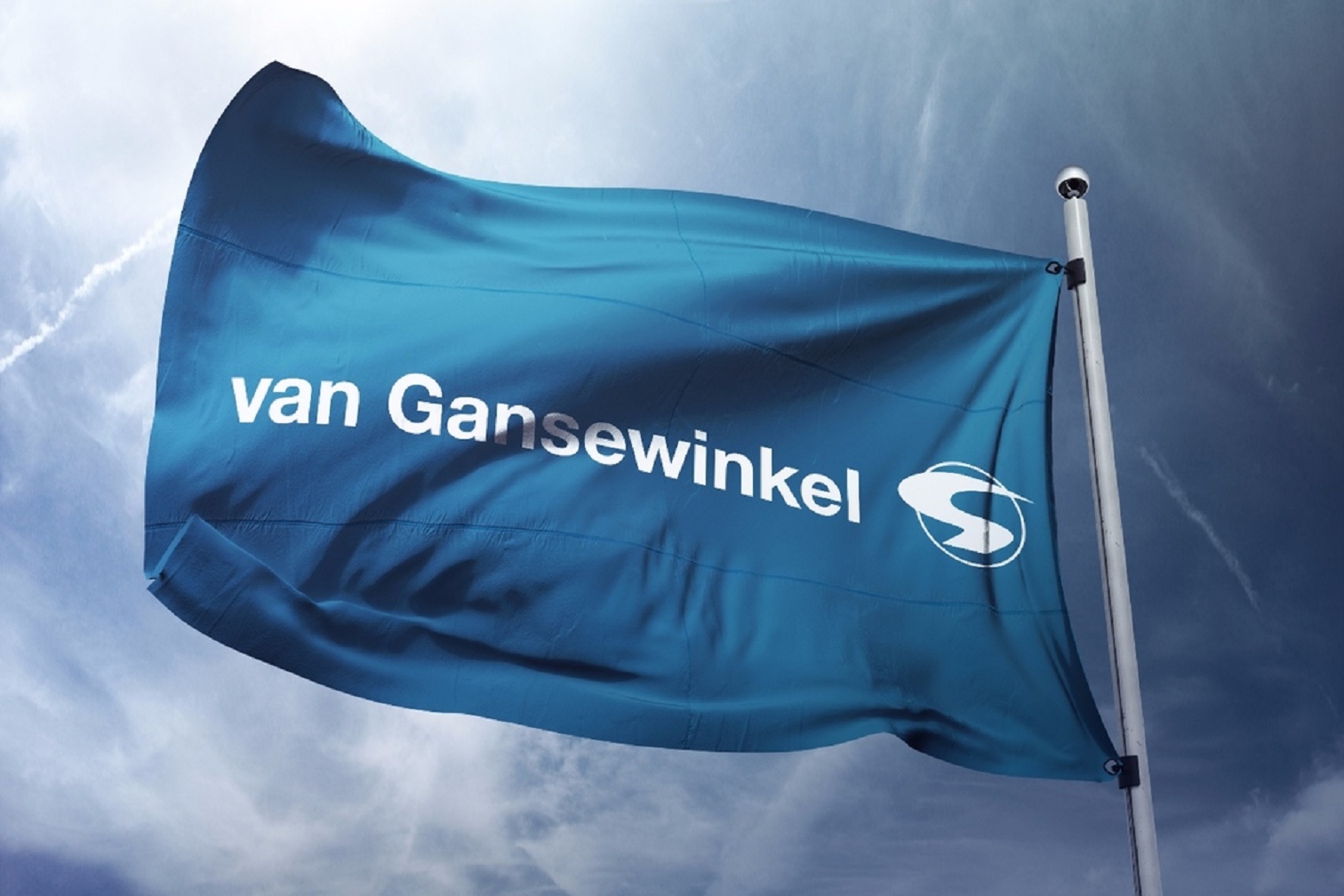 The Dutch Competition Authority (ACM) has authorised the merging of waste processing companies Van Gansewinkel and Shanks. The Eindhoven firm wants to finalise the merger with the British company within two weeks and continue trading under a new name. Earlier, the Belgian competition authority and its shareholders gave permission the waste processors to merge. The new name under which Van Gansewinkel will continue doing business will be announced on the day of closing.

Van Gansewinkel director Marc Zwaaneveld says that the merger is the culmination of a two-and-a-half-year transformation process for the Eindhoven-based company. In 2015 the waste processor had another debt of 500 million euros, which has been sharply reduced.