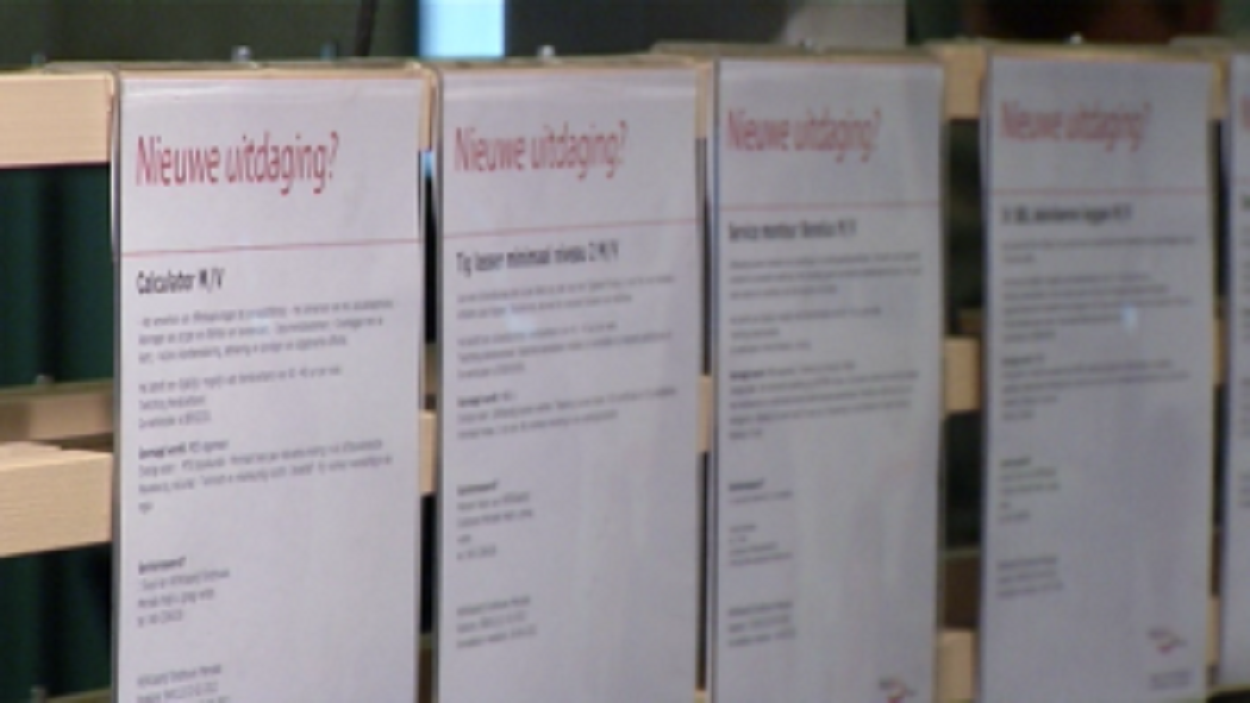 Numbers of unemployed decreased significantly in Zuidoost Brabant region in the last year. In 2016, there were almost eleven per cent fewer unemployment benefits issued.

There was a reduction of almost nine per cent in the numbers of those receiving unemployment benefit, in the last three months of the year in the region. In Eindhoven, the decrease was even greater; more than ten per cent.

One remarkable fact is that during the last three months of last year, only between a third and a half of the people went from receiving unemployment benefit to starting paid work. The remaining decrease was due to people either retiring or claiming social security.

Eindhoven Municipality’s report on the labour market suggests that, in particular, young people find a job quickly. People in the age group up to 54 years are able to find work, but for those over 55 years of age, it remains difficult.

The Eindhoven region is doing well, with regard to the national average. In 2016, twenty-two per cent fewer people applied for unemployment benefit, compared to sixteen per cent nationally.