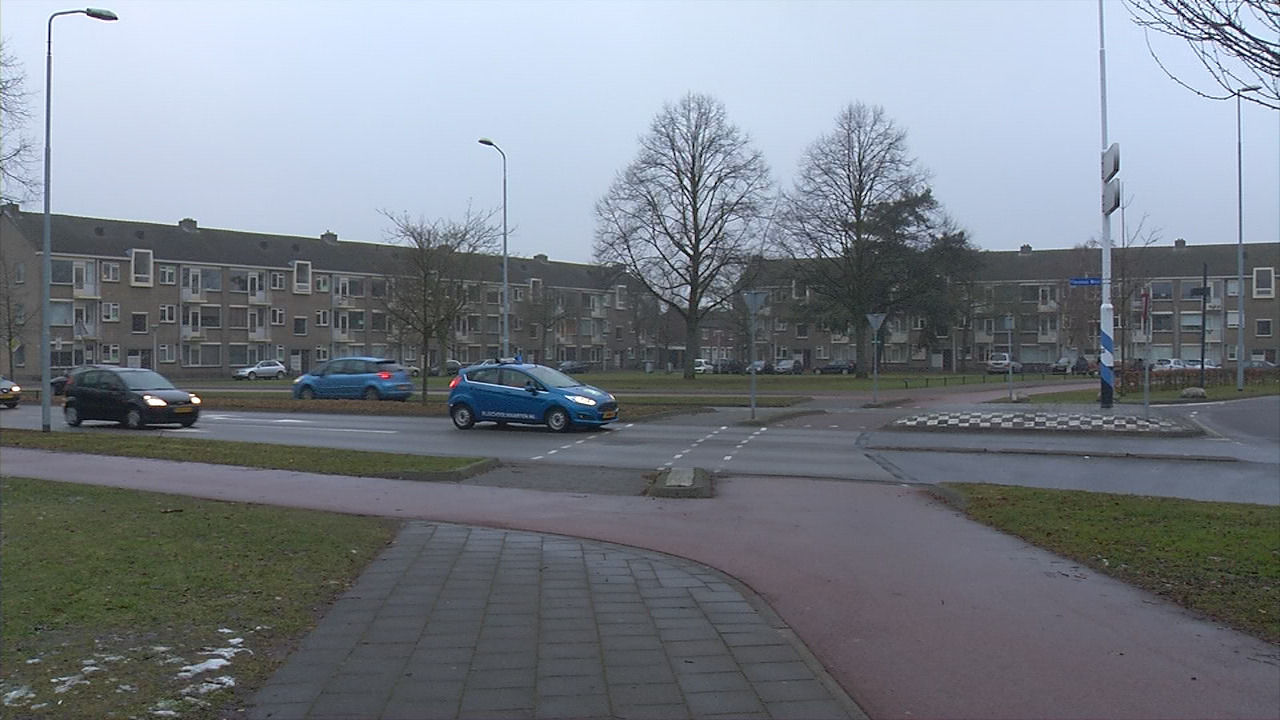 Traffic lights will be installed on Eindhoven’s Floraplein to improve safety on the busy square, the Mayor and Aldermen have announced.

The municipal executive board made the decision after the council highlighted the issue. Letters and complaints from local residents about a dangerous crossing on the north side of the intersection were also taken into account, as were petitions for a safer square.

The board has released €200,000 in funds for the lights. Costs have been estimated in advance, however it could run over budget and require additional funds from the province.