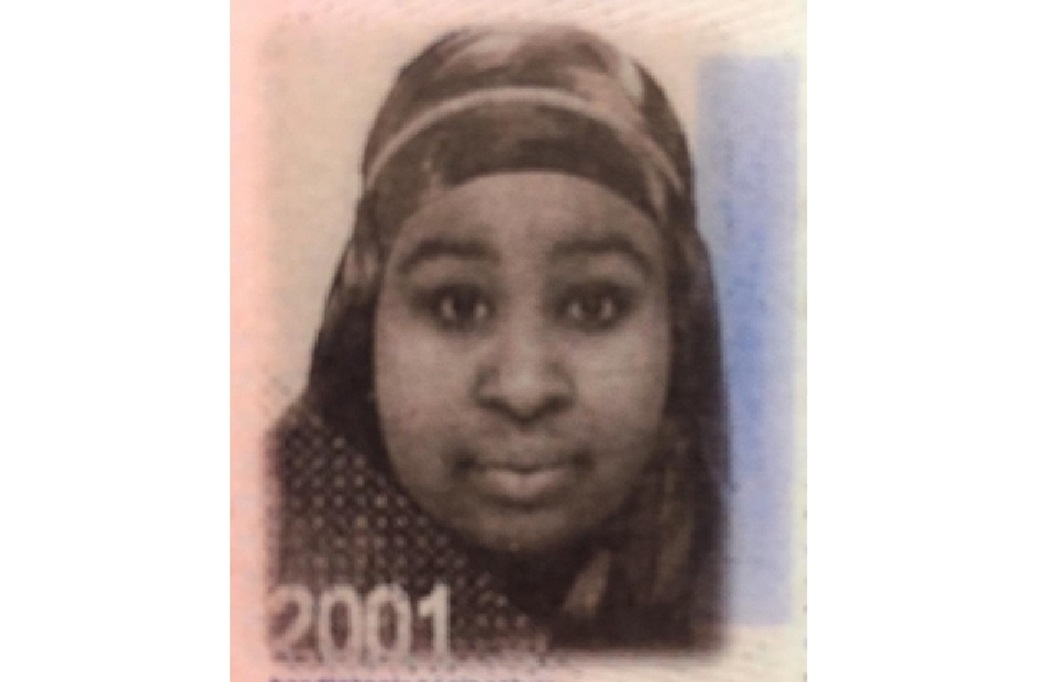 15-year-old Khadra Abdi Adnan from Geldrop has been found again. The girl of Somali descent left home on Sunday and has been without a trace ever since.

That same evening just before midnight she had the last telephone conversation with her parents. According to Khadra she had been in Someren.

She told her father that she was in Mierlo and that she would take the bus there at a quarter past twelve to get back home. From that moment on there has not been a trace of the girl. Yesterday night it was reported that Khadra had been found again.