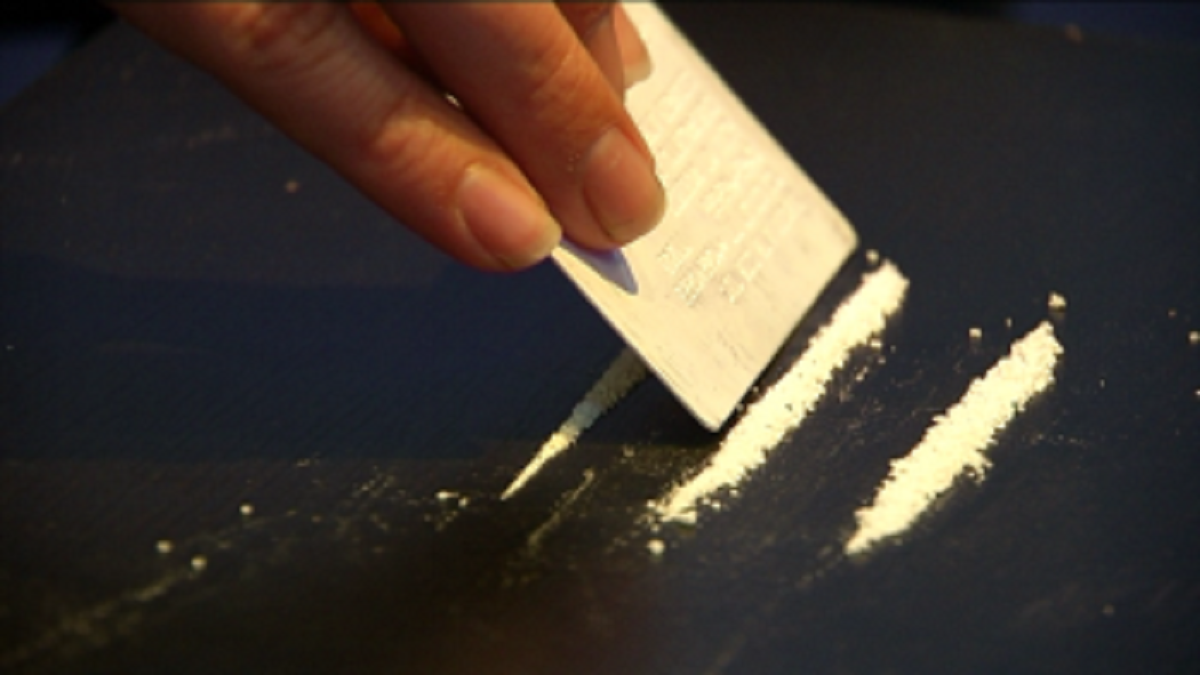 A man who dealt cocaine in and around Eindhoven station will remain longer in custody. His case goes to court on 4 April. The court ruled that the man is to remain in his cell because the risk is too high that he will hit the streets to start dealing again. He is also a cocaine user himself.

The suspect is a 28 year old man. He was arrested because he was acting suspiciously and often had short meetings with people around the station. Upon his arrest, police found a couple of bags of cocaine on him.