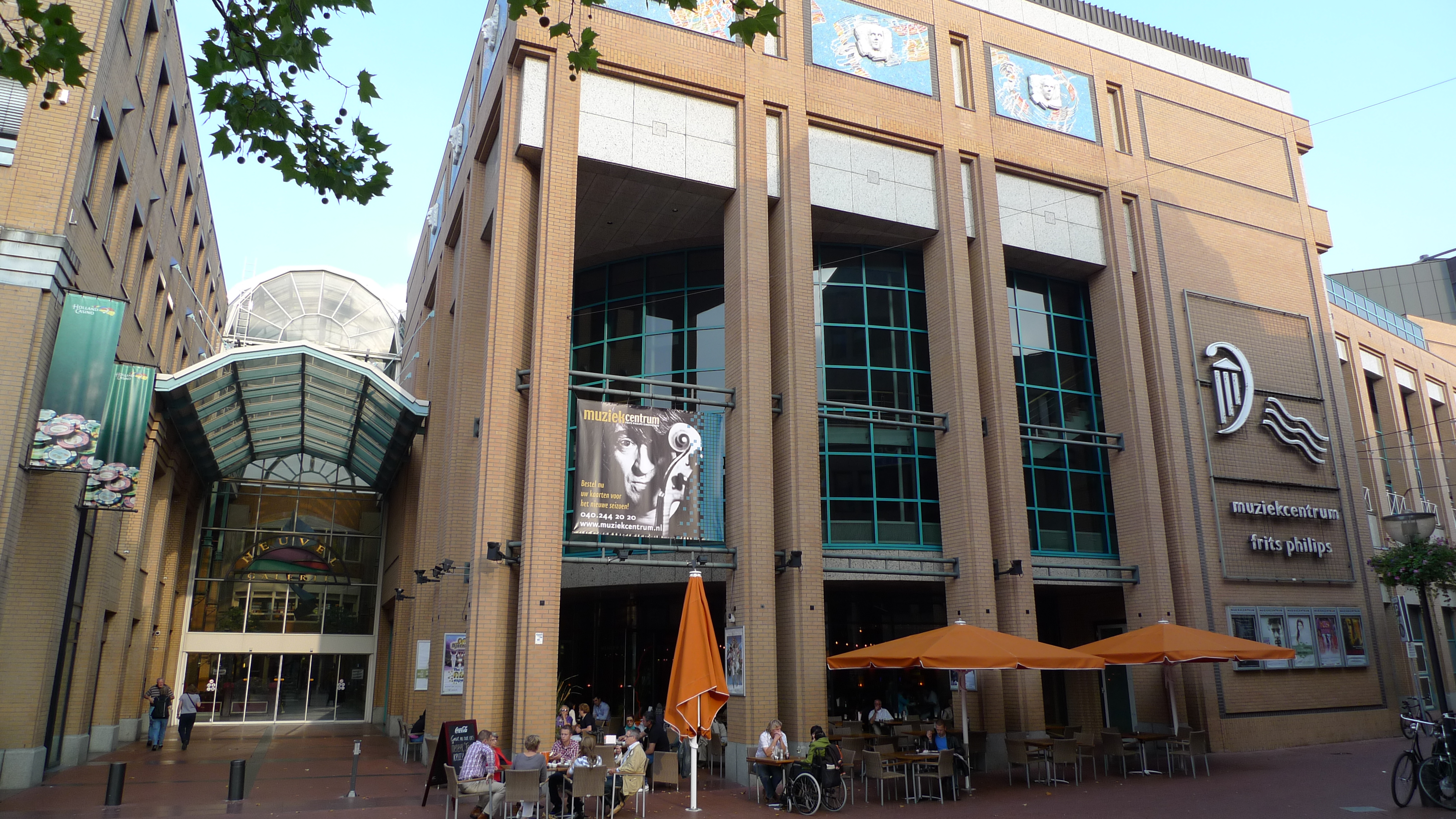 Of five original members, only brothers Kris and Koen Wauters remain. The duo will share anecdotes and stories about the group’s history in between songs.

The band will launch their theatre tour in the autumn, and are scheduled to play in Eindhoven on March 1, 2018.