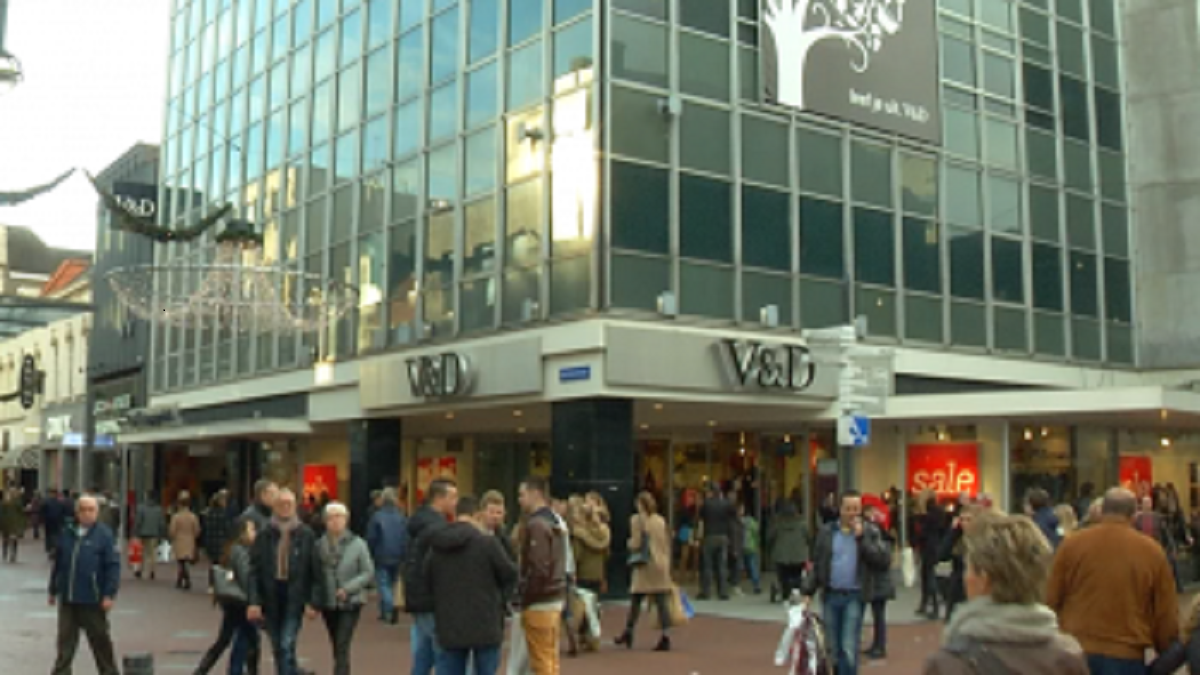 Department store, Hudson’s Bay Company, will most likely open in the former V&D building in the city centre, according to Eindhoven’s Dagblad.

Negotiations are ongoing and some say that contracts have already been signed. Neither the property owner nor Hudson’s Bay has confirmed this.

Last year the company announced that there would be twenty stores opening in the Netherlands. Twelve of these locations are already known.