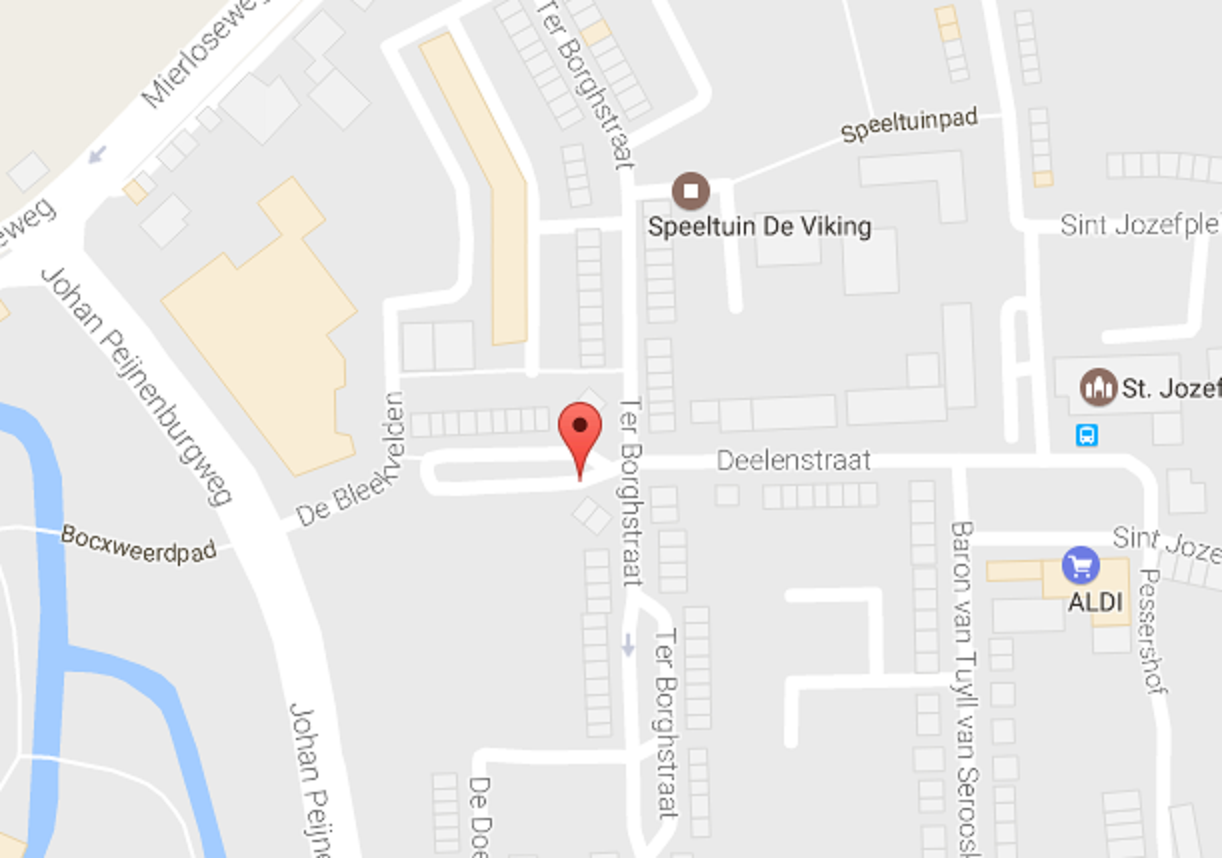 Tonight, in the social cultural centre Hofdael in Geldrop, the housing of the Turkish community TSMG will be discussed again.

The foundation will have an opportunity to explain its position on this. Residents can come and listen.

The conflict over the housing of the Turkish community in Geldrop is dragging on for decades. The foundation has been looking for a meeting place since since the 80s.

In 2012, the Foundation eventually bought a building in Bleekvelden.
But a business destination rests on that place. The council does not want to change that. Thus the building became unusable for TMSG. However, through a motion, the council gave the board the task to help TMSG. B and W were to investigate whether it was possible to exchange a suitable building owned by the municipality with the company premises in Bleekvelden.

This seemed to be the Relief centre, owned by the municipality, but several organizations that use the centre, did not want to depart. A majority of the board waived the exchange.

Eyes are now on Braokes Huukske. With the adjacent De Borgh. These properties have the required destinations.