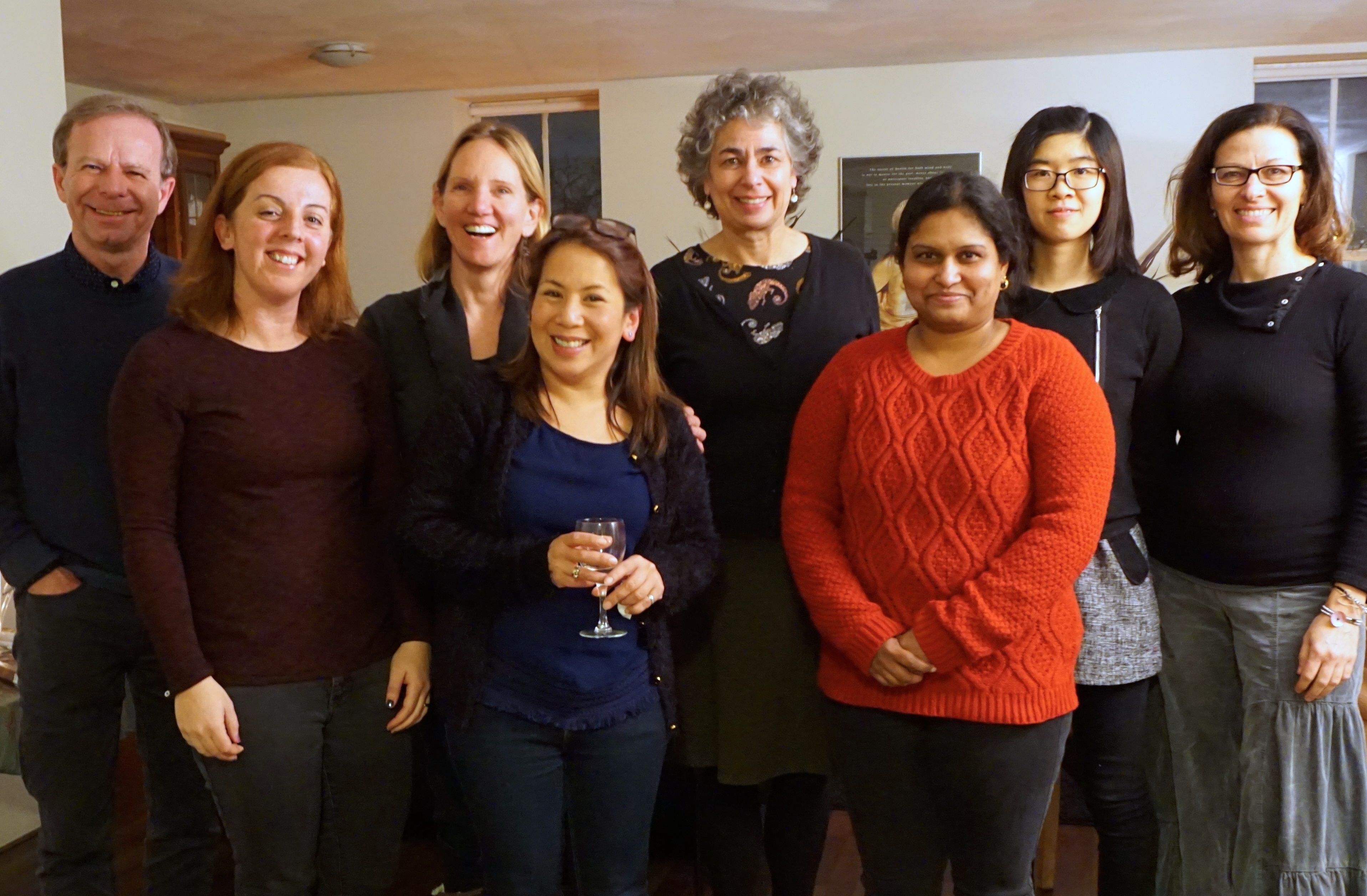 The people who create Eindhoven News had their New Year’s gathering on Monday nine January 2017.

The evening hosted by Jennifer (from California) was very pleasant and the food prepared by her husband Bryan was delicious. Members discussed education for international children in Eindhoven, Indian dance, food and raising teenagers. “As we notice ever so often, although we are from all parts of the world, we think it is important to meet each other and it is the same things that interest us.” Says Jennifer.

Another year completed and looking forward to 2017. The main achievement of 2017 is the new website which went on air in November last year. Many people have worked hard effortlessly to create the new look and to complete it in time.

2017 is looking bright with a lot of new opportunities like working together with Radio4Brainport and SamenUITagenda. Rabobank became a new Associate and soon the Holland Expat Center South will follow. Next to that many more new initiatives and cooperation with international organisations are initiated while the consistent working together with Studio040 is continued.

But there wouldn’t have been and will not be an Eindhoven News without the dedicated team of around 20 international people who work daily to keep the reader’s updated on the latest news, happening in Eindhoven.

In the end they debated about the life of expats in Eindhoven and the great efforts made by their team leader Irene Martens to help expats with daily news in the city in English. “We truly appreciate her committed approach towards Eindhoven News,” they say.