Home NEWS Traffic around city will get stuck in five years 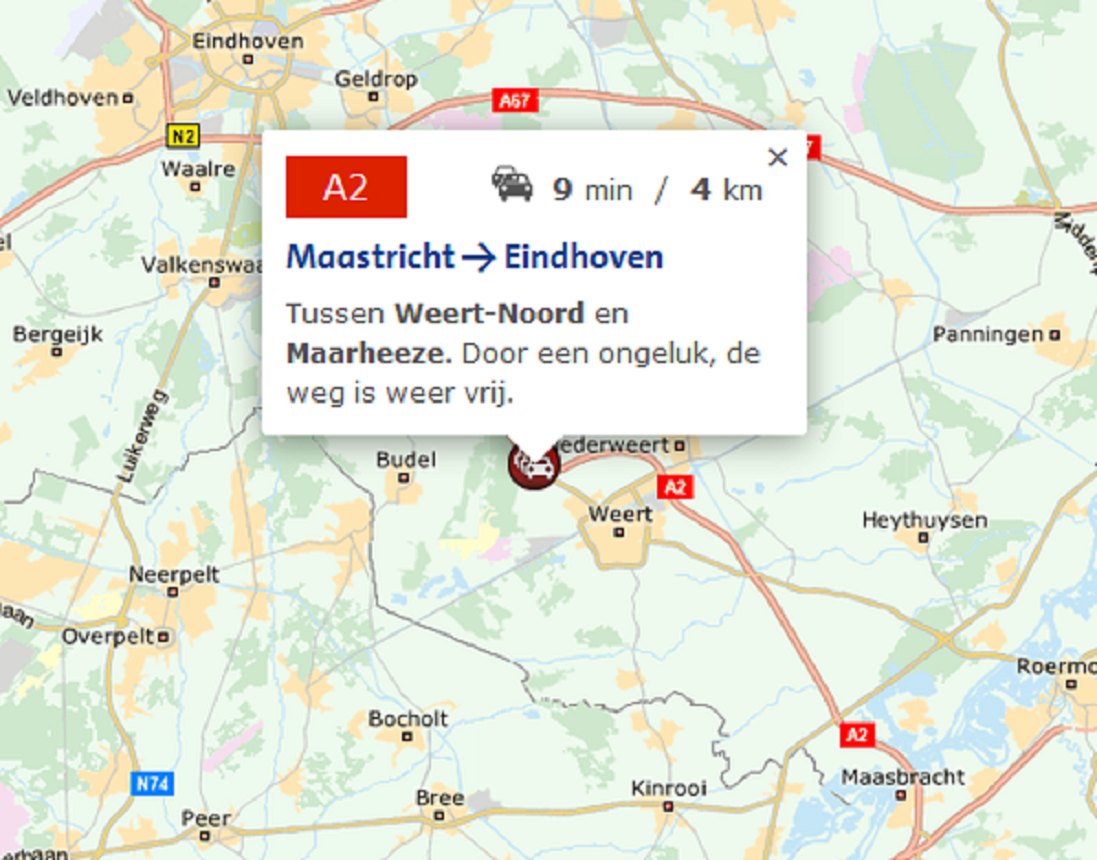 If there won’t be taken any in-depth measures, the traffic in Eindhoven, Tilburg and Breda will get stuck totally during the rush hour, in five years.

Newspaper Trouw says so based on an analysis of the CROW, (a knowledge organization in the field of infrastructure, public space, traffic, transport, work and safety).
The traffic chaos will become twice as much in Dutch cities as it is now.

Because the economy is doing better and we are paying less for fuel traffic jams will increase by 38 procent, the paper concludes. The CROW expects a duplication of traffic in cities as roads, crossroads and roundabouts are already full during rush hour right now.

The problems are mainly being expected in the Randstad (The Randstad with almost 7 million citizens is far out the largest urban sprawl in The Netherlands including the four largest cities in The Netherlands: Amsterdam, Rotterdam, The Hague and Utrecht and their surroundings), but also cities as Eindhoven and Tilburg will be affected. In five years there mainly only can be driven slowly in the rush hour.