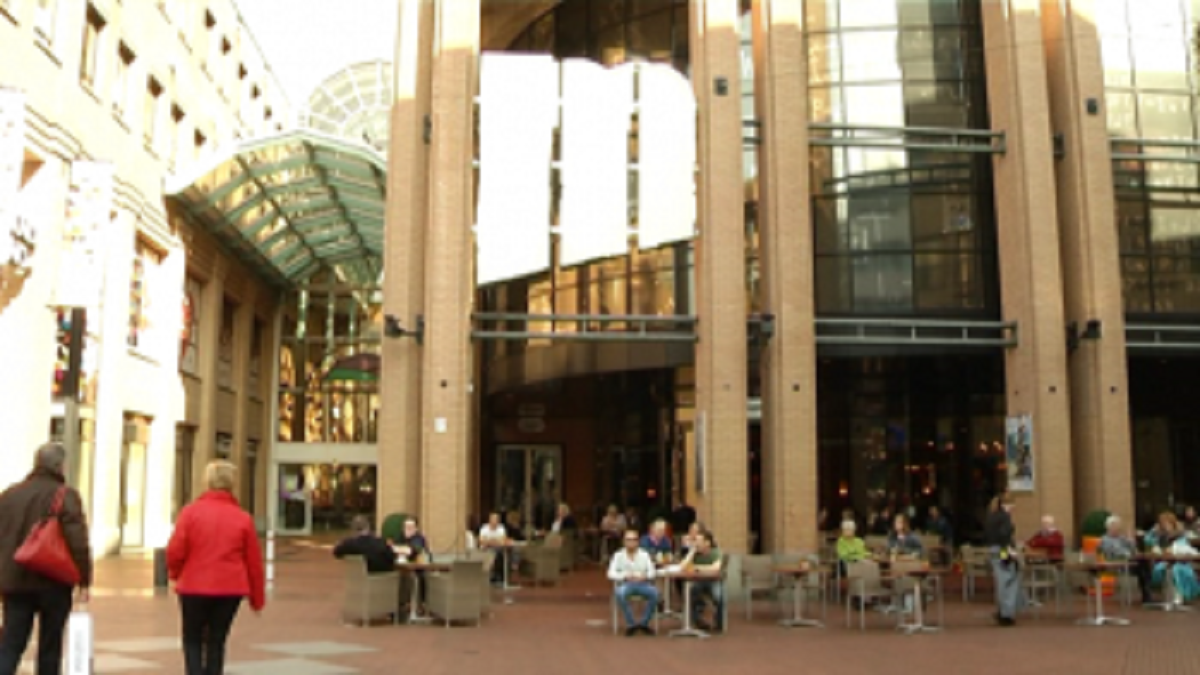 African singer and musician, Youssou N’Dour is coming to the Muziekgebouw. The artist, from Senegal, plays music that is inspired by Mbalax which is influenced by jazz, soul, and Latin music.

The Nightingale of Dakar, as he is known, is most well known for the smash hit Seven Seconds, which he recorded with Neneh Cherry. He has also worked with Paul Simon, Bruce Springsteen, and Sting.

The artist has also been politically active. In the 80s, he fought for the release of Nelson Mandela, and a few years ago he was the minister for Culture and Tourism in Senegal.