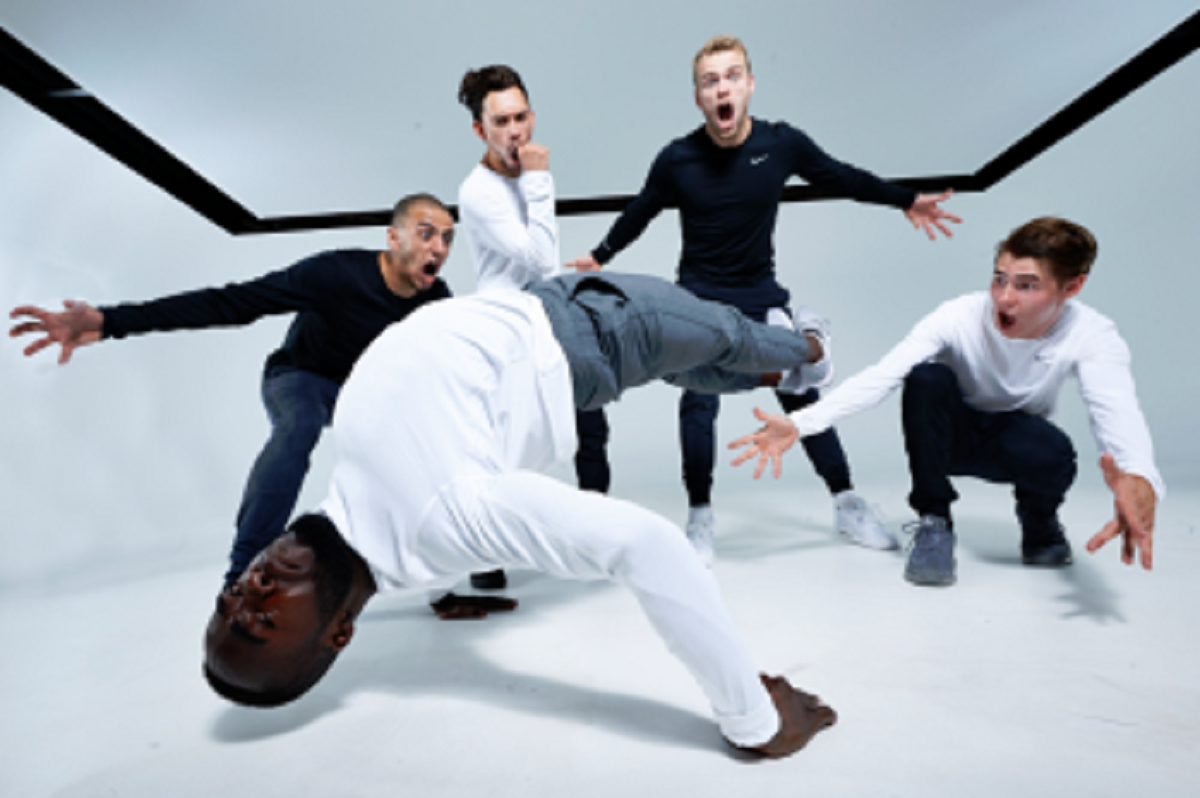 The Eindhoven breakdance crew, the Ruggeds, are once again the Dutch champions. It is the third time that they have won the title.

The Ruggeds beat ADHD from Utrecht in the final, even though the championships were inconveniently scheduled for the Eindhoven team.

The Ruggeds are currently busy with rehearsals for their own theatre tour. This is in conjunction with the Park Theatre. The day after the national  championship win, the group were again at rehearsals.

The dancers will perform their own shows in February and March.