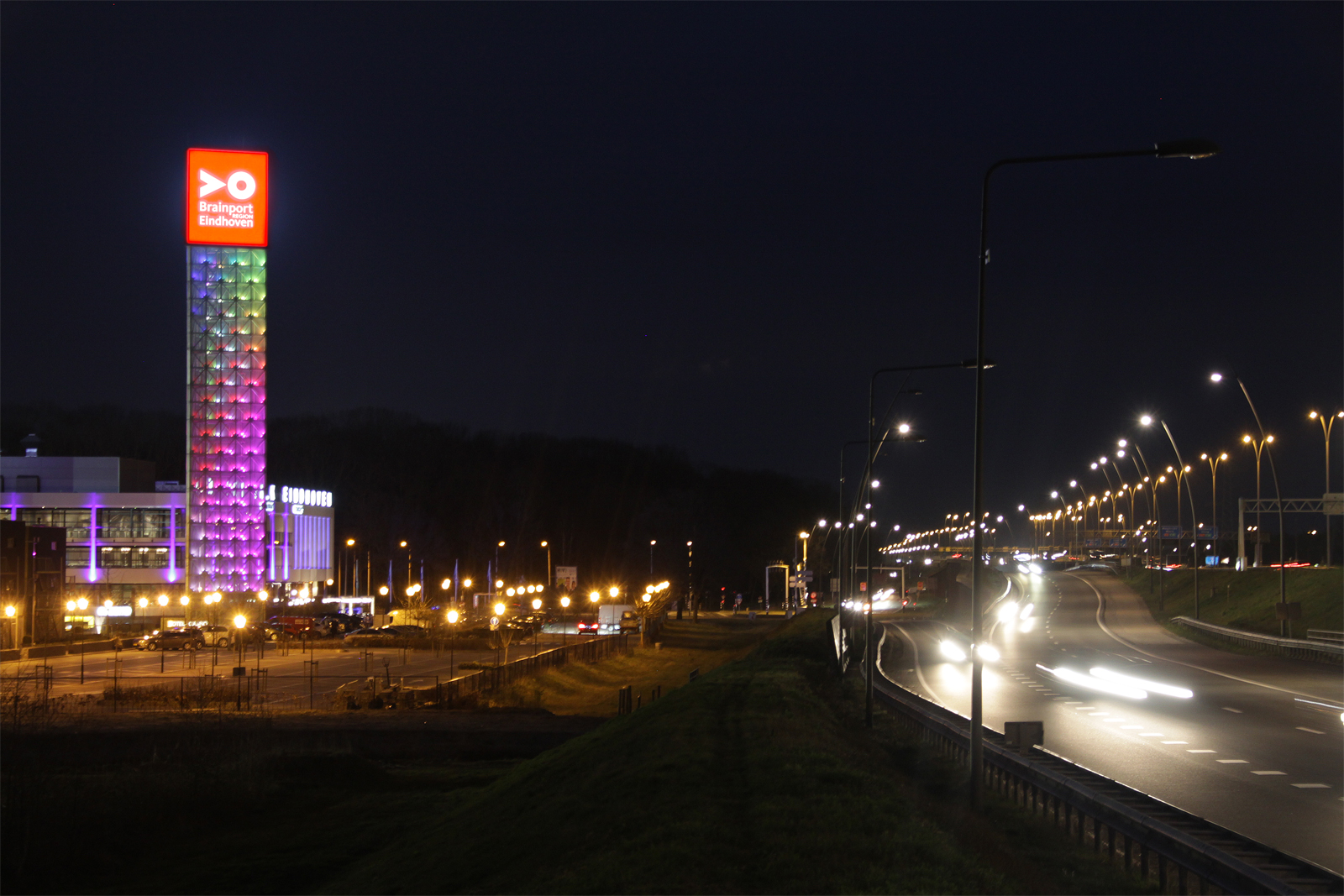 Brainport has been formally recognised as the Netherlands’ third “core economic area of national importance”.

The move, made official by Minister for Economic Affairs Henk Kamp, gives the Eindhoven region equal status to the port of Rotterdam and Amsterdam’s Schiphol airport.

As well as recognising the high-tech area’s economic importance, it will also mean more funding for sports and culture facilities.

“Local leaders and businesses will have a voice when the government allocates budgets for innovation and major facilities for the region’s business climate”, TU/e chairman Jan Mengelers said.

Eindhoven’s municipal authorities, along with companies such as ASML, NXP, VDL, and Phillips, have lobbied the government in Den Haag for years on behalf of Brainport.