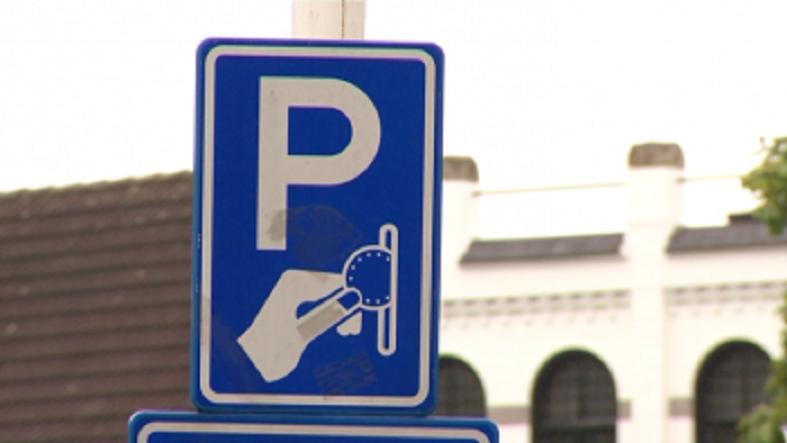 Residents of the new Eindhoven district of Meerhoven have started collecting signatures against the nuisance caused by the parking garage at the shopping centre.

False fire alarms around the parking garage are causing the nuisance. It goes off not only in the daytime, but also in the middle of the night, the fire alarm can regularly be heard.

According to residents, the problem has been going on for years, but up till now, no solution has been found. So now they have started an online petition . There are already more than 160 signatures.

The fire alarm goes off when it rains, for example, and it’s wet inside the garage. The chances of the system being replaced any time soon are slim, given that such a system is expensive.