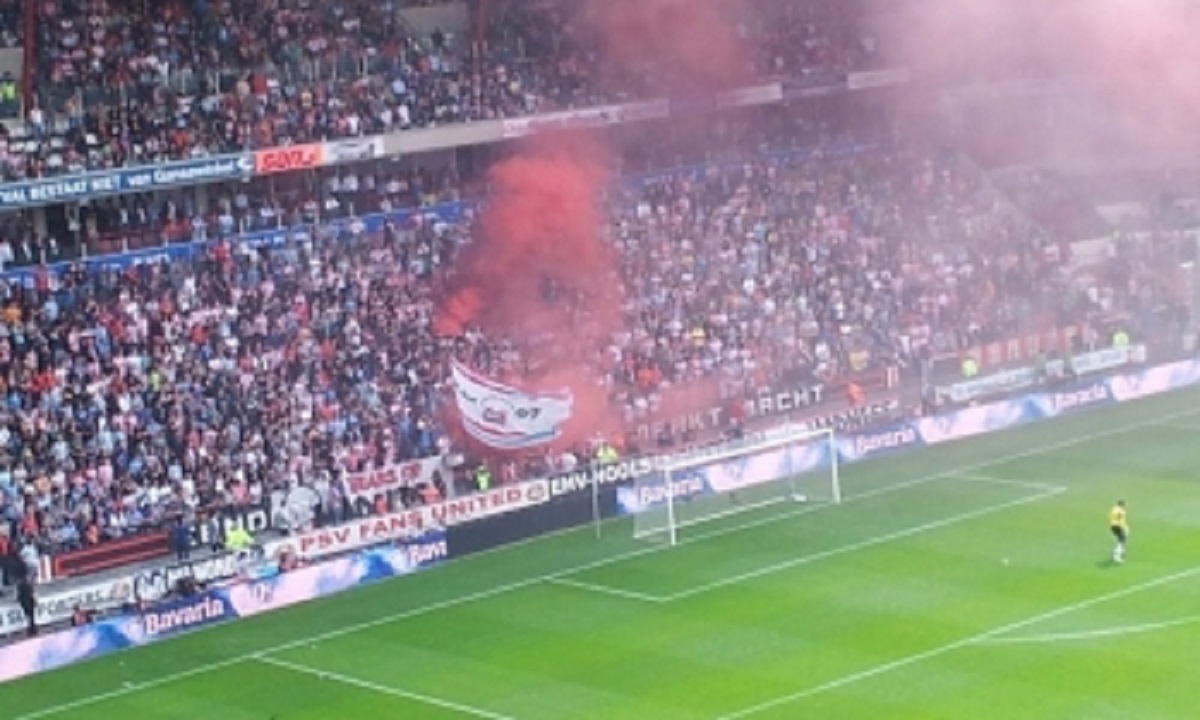 PSV has been given a fine of €7500 due to insulting chants from fans of the club. These were aimed at the referee during the Excelsior-PSV match on 24 September.

The disciplinary committee of the KNVB imposed the fine on PSV.  They have also received a suspended sentence. If the same behaviour is repeated within the next two years, fans of PSV will not be allowed into one away match.

During a press conference after the match, PSV coach Phillip Cocu let it be known that he was ashamed of the supporters. He thinks that this kind of behaviour does not suit PSV. “Support the club. That suits PSV”.