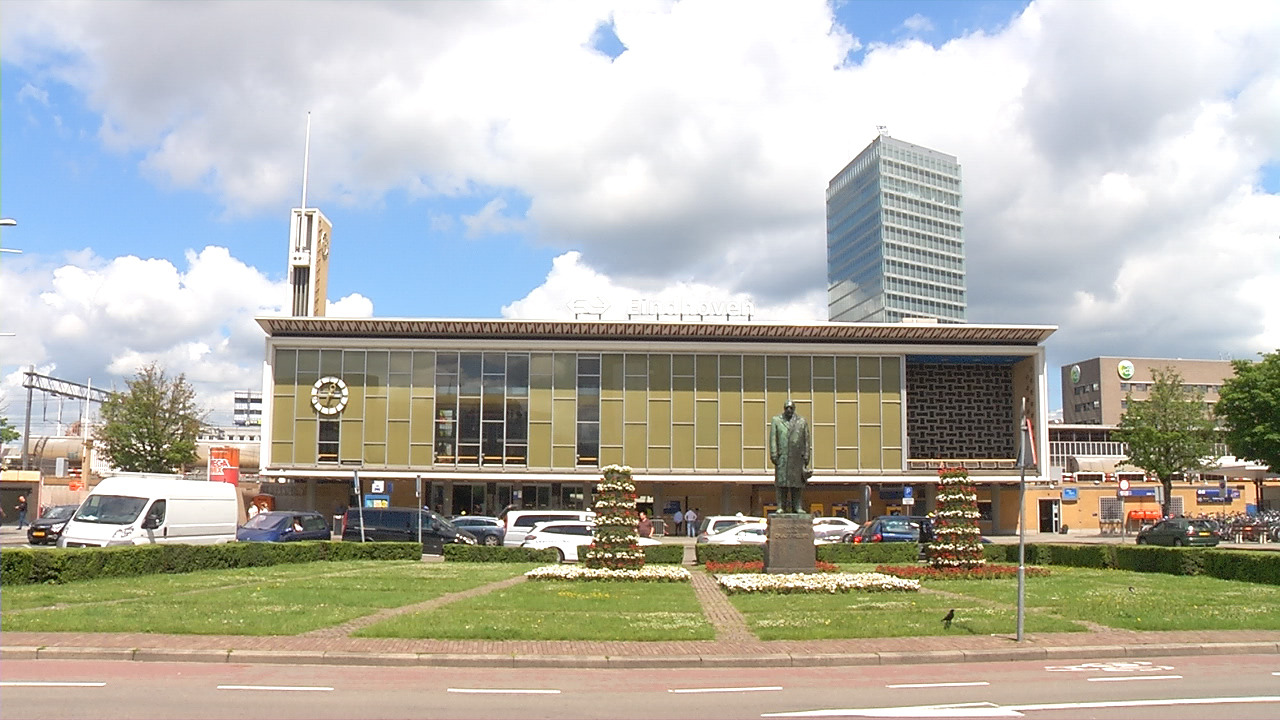 Possibly a piano will arise in the passageway of the redesigned train station in Eindhoven. Thus alderman Torunoglu informed.

ProRail and NS (both Dutch railway associations) are investigating if there is a possibility. They are checking if the station of Eindhoven is suitable for this, with regard to sound and the possible nuisance for the terraces.

The request for a piano came from CDA (Christian Democratic Party). The opposition party thinks that through this the atmosphere at the station and the interaction between travellers will be improved. Nearly ten stations in the Netherlands already have a piano. The alderman is in favour of the idea, however he remains dependent on ProRail and NS.

At the end of this year it will become clear if the piano will actually be placed.