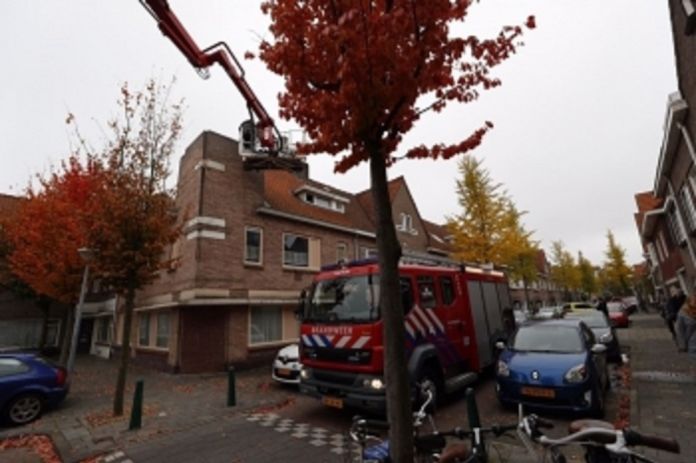 This afternoon, police accidentally discovered a fire in a house on Orchid Street in Stratum, Eindhoven. The boiler in the attic had caught on fire.

The police were initially on the street because of an accident. A truck had hit a car while turning. While they were there, officers could smell something burning, which appeared to come from a house.

The residents of the house were evacuated and the fire brigade was called. It was then discovered that the boiler had caught fire.

The fire was quickly brought under control. No one was injured.