Home NEWS Fontys to possibly get less funding from ministry 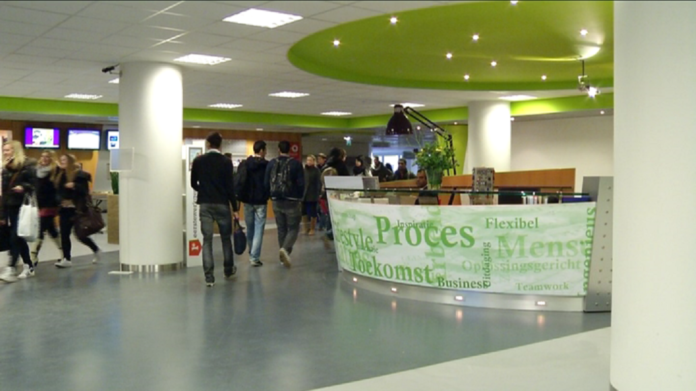 Fontys Hogescholen (Applied University) may possible get a cut in funding as a penalty from national government. According to a national commission not enough Fontys students leave the institution with a diploma

The commission has been given the mandate by the minister of education to evaluate whether the universities of appled science and universities are keeping to the so-called performance agreements. Six institutions, amongst them Fontys, are underperforming, as per criteria set. According to the NOS (national news organization) the minster will decide in the next couple of weeks if the institutions will be cut in their funding due to the institutions failing to meet some of the targets. At the same time the agreement will be re-evaluated.
These agreements were made in 2012 in order to improve the overall quality of higher education and to ensure that more students graduate. Other intuitions who are also not meeting the set targets are Hogeschool Leiden, Rotterdam, InHolland, NHL and Vilentum.

In general though the ‘Review commission Higher Education’ has a mostly positive advice about all universities and most universities of applied science. The quality of education has improved in general. The number of contact hours and the number of excellent students has increased, according to the commission.

However the student body, het Interstedelijk Studenten Overleg has stated that: “the commission focused too much on study success, which is very quantitative and one-sided. Students are being prepared to function in a multi-faceted complex society, they are not robots being pushed out of educational factories.”