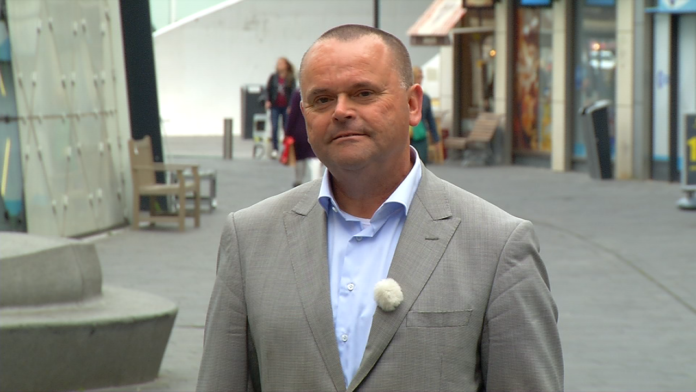 Eindhoven will be investing into the economy. Times of cuts are over, according to the local council, who is putting aside extra 12 million euros for among others road maintenance, and investments in the city centre. This as shown by the budget which the new mayor and aldermen presented during the council meeting.

The extra funds are intended for the coming four years. The city centre and the station area need to become more attractive, with more housing, green areas and design, attractive elements of the new and more attractive image fitting of a tech and the brainport region. The ‘Kanaalzone’ is also on the list of areas to be improved. The council will be looking at ways to improve and develop this area, even more so with the departure of the Campina Company. Part of the extra funds will go to road maintenance and making Eindhoven more accessible.

The extra funding is coming in the main from national funding from ‘The Hague’ (Den Haag). There is more funding available on a national level, but also from the fact that taxes on home owners will be increased whereas tenant of social housing can expect reduced costs in terms of cleaning costs being reduced.

The extra funds is separate to the extra millions which have been promised at a national level to improve the investment climate of the Eindhoven region. This extra money has not been included in the municipality’s budget.

According to alderman Seuren the years of cuts are finally over. There is economic growth in the Brainport region and he wants ordinary Eindhoven residents to bear the fruit of this positive development. About half of the total budget will go to social welfare, such as benefits, support for the handicapped, youngsters in need as well as chronically ill persons. The total amount of the Eindhoven budget amounts to 818 million euro for 2017.