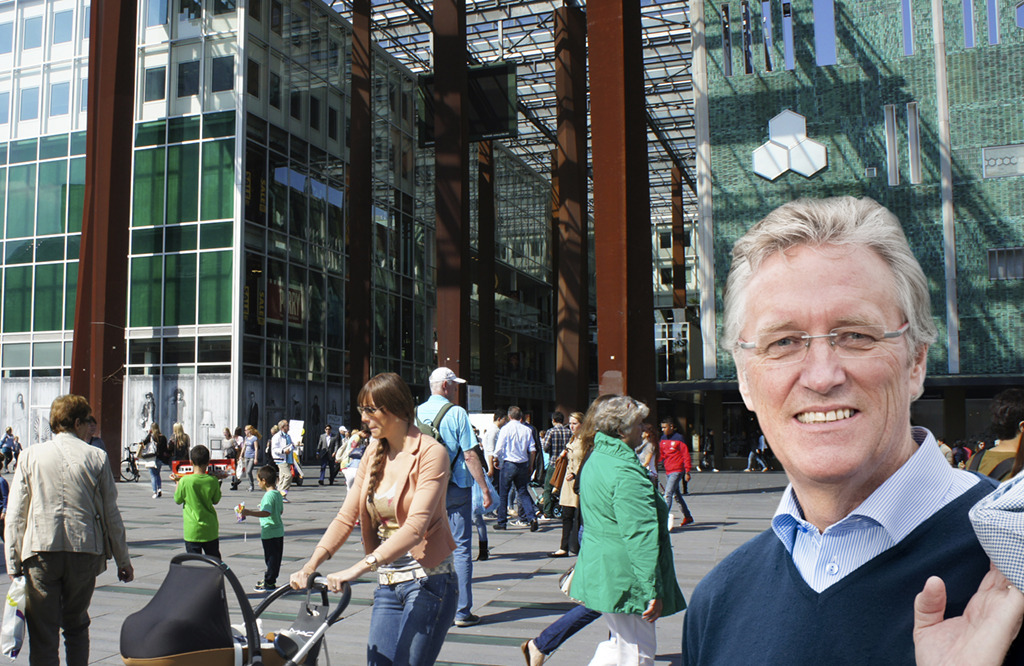 The new mayor of Eindhoven will be making an introductory tour of Eindhoven. John Jorritsma wants to get to know every corner of the city. During the tour the new mayor wants to talk to residents and take note of successful projects, actions and (neigborhood) initiatives.

Residents of Eindhoven can send an invitation to the municipality until13 September, the new mayor’s first day. A selection will be made of places that will be visited.

These may be meetings with residents (or residents’ groups), associations, businesses and other interested parties. For example, a neighborhood watch team that has reduced the number of burglaries drastically and thereby strengthening the neighborhood. The winning ideas will be announced on 3 October.