Home NEWS How many expats are living in Eindhoven. 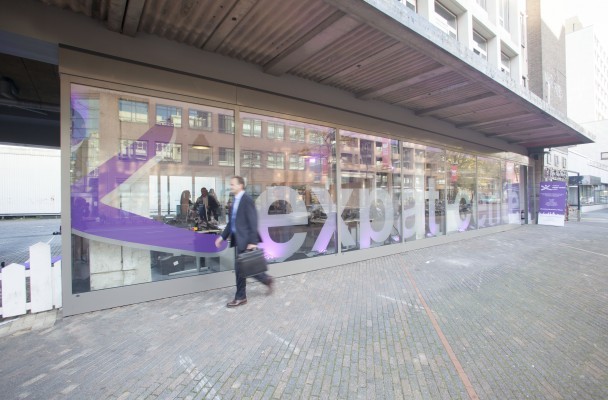 A reader of E52 asked how many expats there are in Eindhoven. The problem is, it’s hard to exactly define what an expat is.

The Dutch Ministry of Economic Affairs has a report about the number of expats in the south of Holland, making a distiction between migrant workers and expats, depending on their income. A person under 30 and making less than 27.108 euro per year, or over 30 and less than 36.407 euro per year is a migrant worker, and earning above average makes them an expat.

According to the government institute Statistics Netherlands (CBS, Centraal Bureau voor de Statistiek), an expat is someone born abroad, has above average income, is highly qualified but does not want to live in the Netherlands for the rest his life, and ‘barely feels connected to Dutch values’.

The city of Eindhoven has a different attitude, as stated by coördinator Living-In Ed Heershap: “My job is to focus on connecting the expat with our Dutch values and culture. This way, the international talent will remain here for as long as possible.”

The expats are mostly made up of Germans (10%), Belgium (10%), Indians (7%) and Poles (5%). The city regions of Venlo and Venray both have about 7.000 international employees, making them part of the top three in South of the Netherlands.

To read the full length, original article please go to this link.