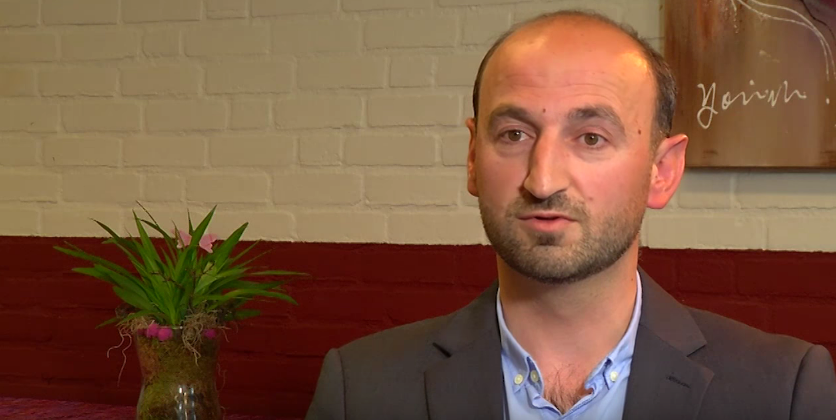 Around 200 Turkish people in Eindhoven feel threatened. Ayhan Eren (Stichting Kennisplein) voices his concerns about threats aimed at his non-profit organisation on Facebook.

Eren is a Dutch with Turkish roots and he sympathises with Fethullah Gülen, a Turkish Islamic preacher. Gülen is being regarded by Turkish president as archenemy and driving force behind the failed coup in Turkey.

On social media, Stichting Kennisplein (knowledge foundation) is being threatened by a number of Erdogan supporters, because some volunteers working for Kennisplein have sympathies for Gülen.

Eren says not to be afraid, but he does feel threatened.
Last Saturday, some hundred Turkish people protested the coup in Eindhoven. The group openly spoke out against the Gülen movement.