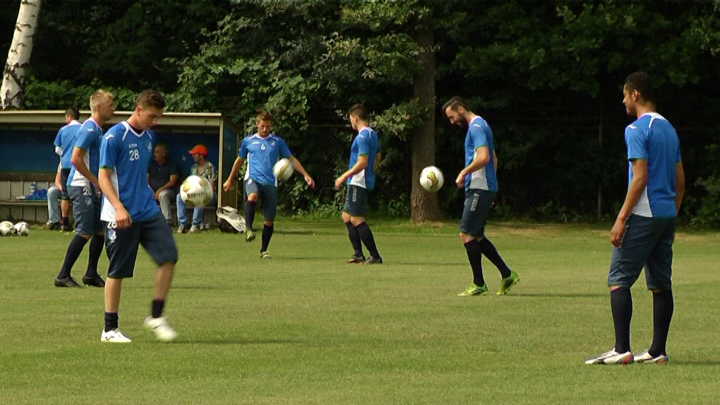 FC Eindhoven won a practice game on Sunday, against KRC Genk, by 2-1. Daoud Bousbiba and test player Rafael Uiterloo scored for the Eindhoveners. The match was played in the MijnStadion in Beringen.

KRC Genk plays at the highest level in Belgium. They were playing in the European League, just last Thursday. Katuka Tshimanga scored the first goal for the Belgians. Daoud Bousbiba scored the equaliser in the second half.

FC Eindhoven moved into the lead in the 71st minute, thanks to a goal by Rafael Uiterloo.

The next practice game is on Wednesday, at home, against Sporting Hasselt.