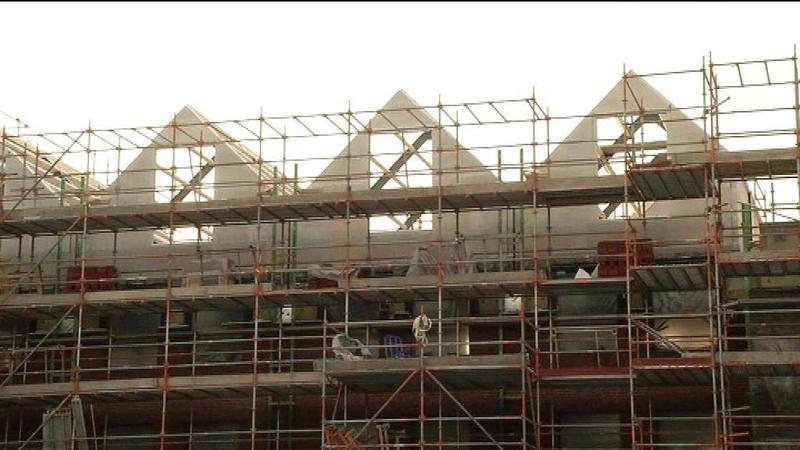 Trudo housing corporation has presented a radical renewal plan for its 100th anniversary. The corporation will invest €430 million, also in new rental housing.

Within five years, Trudo will build 1756 social housing sites. This relates to the replacement of old houses as well as the transformation of old industrial sites.

Trudo previously indicated that there was little room for new investments because of the controversial property levy brought in by the Cabinet in 2013. Trudo now can invest however, because interest rates are low and it has relatively few loans.

Furthermore, Trudo will also invest in the sustainability of homes. In the future, tenants will be able to operate their thermostats via an app.

The corporation will also try to integrate refugees more into neighbourhoods Interested residents would receive a discount on rent if they familiarize refugees with everyday chores such as putting green or gray bins outside. Trudo would like to show their appreciation for tenants who play a role in connecting local residents and refugees.

Additionally, Trudo wants to improve diversity in neighbourhoods by encouraging smarter buying. Such diversity would contribute to more liveable neighbourhoods. Otherwise there is a risk that too many neighbourhoods consist only of disadvantaged residents, according to the corporation.

Because of the centenary celebrations, Trudo will also get a new name: Sint Trudo. One hundred years ago that was also the name of the Catholic Housing Corporation, which was established in the then Independent Municipality of Strijp. By returning to this name, the corporation hopes to be less anonymous.