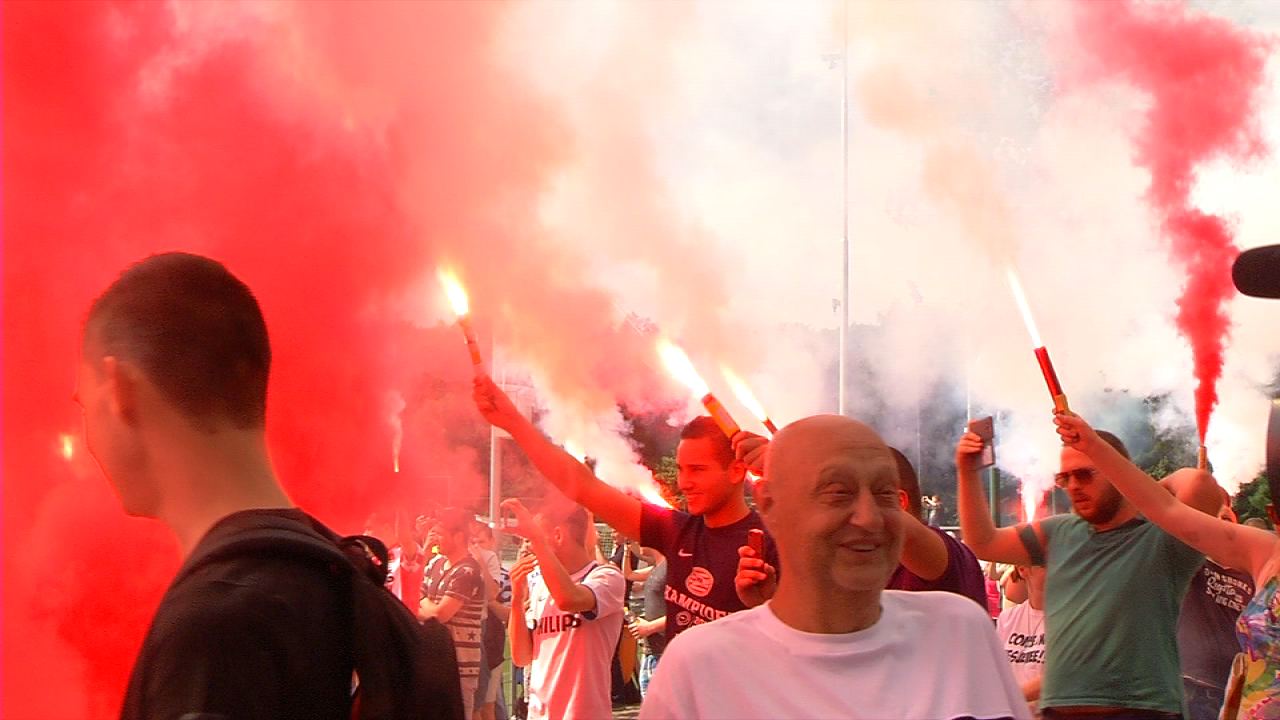 PSV will hold its first training for the new football season, on Monday morning at the Herdgang. The training indicates the official start of the 2016-2017 season.

The team is not yet complete. Andrés Guardado, Héctor Moreno and Santiago Arias were recently playing in the Copa America, and they will join the team later in July. The PSV players who were actively involved in the Dutch national side will also join the group later.

Defender Jeffrey Bruma is also absent. He has been sold to the German club VFL Wolfsburg, and need only pass the medical.