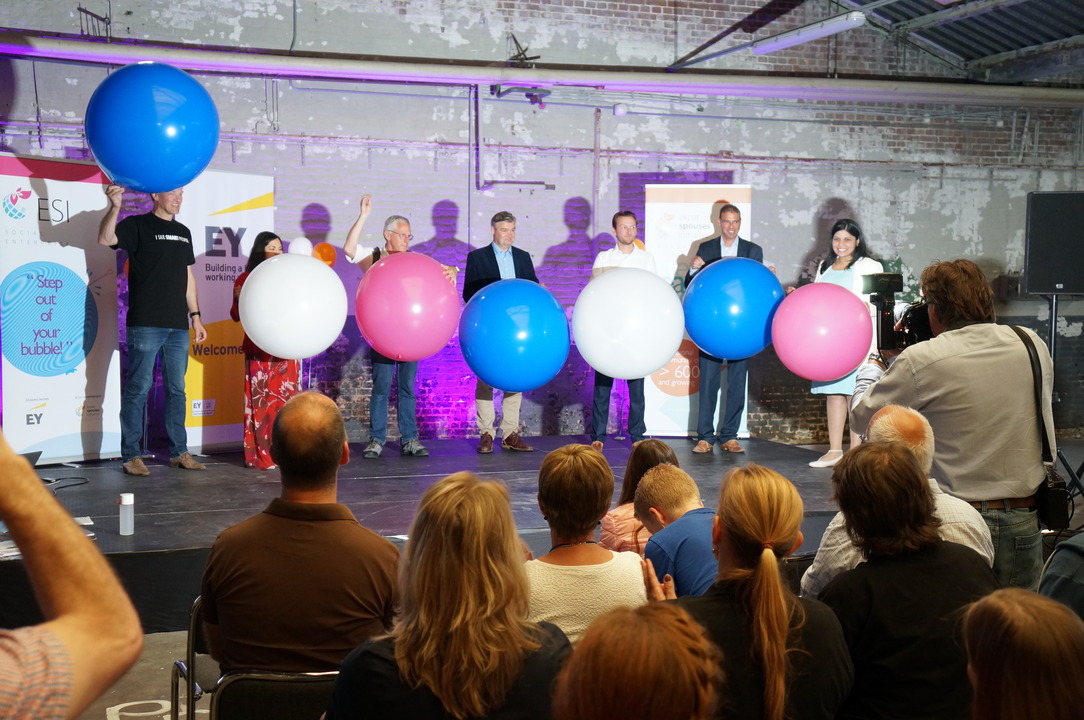 Expat Spouses Initiative, together with EY as a founding partner, have announced the launch of ESI B.V. The aim is to address global labor mobility whilst working with local companies with this new recruitment services company.

This new B.V. should provide a more comprehensive, organic approach to recruitment and the integration of international professionals.
ESI’s overarching goal is bringing about change in response to the influx of highly-skilled internationals in the Eindhoven region. With the launch of the B.V., they will be able to accomplish this in a way that will have a larger social impact.

One way of reaching this goal is to work together with companies and organizations in the Eindhoven region, such as EY, USG People, HighTechXL, TU/e, and Holland Expat Center. This collaborative network should eventually allow companies to make dual career offers to potential recruits (one for the desired employee, and one for the spouse), by using connections with other participating companies in the network.

Kavitha Varathan, CEO and founder of ESI B.V., comments: "Ultimately, the issues that ESI is addressing are much bigger than spouses sitting at home with their skills going unused. It’s doing the right thing for spouses and partners, but also for the bigger picture of global mobility. It is changing how local environments respond to the mobility challenge, and how internationals are meaningfully integrated into the host society."

Workers are becoming increasingly mobile. International careers that span several countries are becoming commonplace. Highly-skilled employees recruited from outside the country are bringing their partners with them when they move. The trailing partners are usually also highly-skilled, but for various reasons often find it next to impossible to integrate professionally in the host country, especially in countries such as the Netherlands, where the language is frequently a barrier.